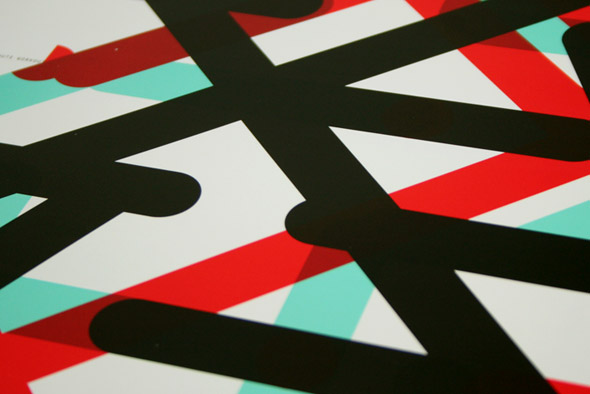 Records from Perc, Austin Cesear, Vaghe Stelle and Rhythmic Theory were among this week’s gems.

It’s only February, but it already seems fair to say that The Power & The Glory, UK techno figurehead Perc’s second album, is already one of the LPs of the year. While recent years have undeniably seen an upsurge in the kind of hard-edged techno he’s been making for a while now, this album genuinely moves the style forwards, incorporating elements of rave, experimental music and noise to stunning effect. Most importantly, it hits hard when it needs to. Equally as bracing was Russell Haswell’s 37 Minute Workout LP for Powell’s Diagonal label, which saw him take his brand of experimental noise in a more explicitly rhythmic direction.

House music was also on the menu this week, as a pair of eagerly awaited records from some of our favourite artists finally came into our hands. First was the return of Californian producer Austin Cesear, the producer responsible the Public Information-released Cruise Forever LP in 2012, who made his comeback on Anthony Naples’ Proibito label with There’s A Crack In Everything. Significantly more dancefloor-focused than his debut, the three cuts featured, nevertheless, work their way through the kind of rippling deep house moodscapes that feel more like memory than music. 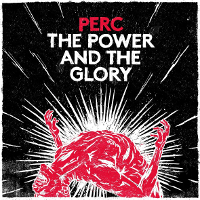 Joining Cesear this week were Vancouver-based Mood Hut affiliates Pender Street Steppers. Pressing issues may have delayed their debut for Mood Hut, but their new 12″ on People’s Potential Unlimited is a worthy stopgap, with both “Openin’ Up” and “M Flight” displaying the kind of dreamy, weird approach to house that are fast making them our favourite members of the Mood Hut camp.

One of this week’s most unexpected surprises was the Love Repetitive Rhythmics debut of The Cyclist’s new Buz Ludzha moniker on All City. Last year’s Bones In Motion LP showed to be a dab hand at creating woozy analogue textures as The Cyclist, but this new project see him turn his hand to house and techno in a seriously impressive manner akin to Legowelt on a great two-track 12″. Similarly vintage in tone was the new record from LARJ artit The Citizen’s Band, who turned up this week on Argot’s Tasteful Nudes imprint with the Smalltown Blues EP. Whether it be the searching broken beats of “Smalltown Blues” or the weighty lurch of “Disrupted”, at every turn the ideas are fresh and distinctive, letting the character of idiosyncratic production methods shine out with organic glee.

This week also saw a killer crop of experimentally-minded fares, headed up by the superb Sweet Sixteen LP from Italian artist Vaghe Stelle on Astro:Dynamics. Those who might have been disappointed by the occasionally gruelling experience that was Actress’ Ghettoville are highly recommended to check this out – occupying that same smudged-out zone where synths and rhythms are daubed onto a canvas like paint. Vaghe Stelle’s sound is nonetheless an individual one that explores a range of emotional corners. 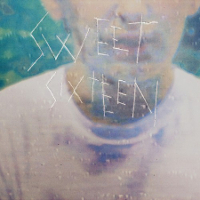 Ital’s Lovers Rock label also struck gold with Mirage, the new record from Jacob Long’s Earthen Sea project. A former bandmate of Ital’s from his Mi Ami days, Long’s sound is one that incorporates elements of ambient music, dub techno, drone and minimalist composition, and comes highly recommended. Finally, Leyland Kirby made his Apollo Records debut with Breaks My Heart Every Time, which saw him working through a number of rave tropes in his own typically postmodern style.

The new Perc album wasn’t the only techno release this week, with a strong showing across the genre, and our favourite by far was Rhythmic Theory’s Decadence Of Delay 12″ on Bristol’s Happy Skull label. We’ve been watching the anonymous producer’s development over the past few years with interest, and this is his most direct record yet, with the title track a rapid yet ethereal techno cut, and “Endocrine Creatures” a slamming piece of broken acid electro. Similarly frazzled was the full debut of Truncate on 50 Weapons, whose Pressurize EP provided four cuts of light dubby textures with the kind of dense, earth-shaking rhythms and noisy bass the label has made a name out of. More straightforward acid sounds could be found on the fourth release from Milton Bradley’s Alien Rain project, which released another trio of pulsing 303-led techno jams. Meanwhile the ever-impressive Token label continued their techno onslaught with another release from Ctrls, whose Movements EP contained beaten down drums pitched against metallic screeches of contorted synths to provide the Danish producer’s strongest solo work yet.