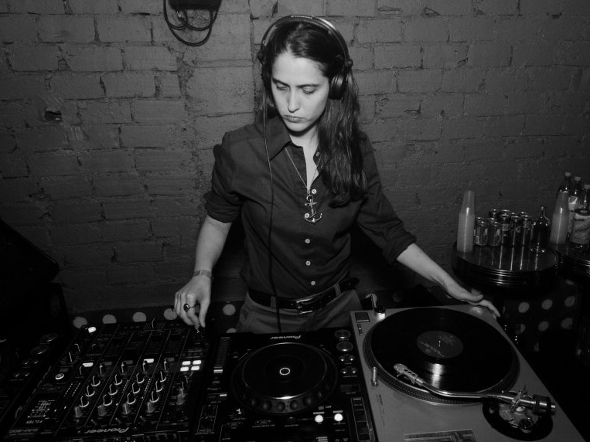 We have two tickets to give away to Helena Hauff’s next London appearance.

As Scott Wilson wrote in our feature with Helena Hauff last year, the Golden Pudel resident DJ has won the admiration of many through her ability to combine techno, acid, wave and other warped forms of electro in her eclectic DJ sets. Her production career is starting to take off too, with releases on Actress’ Werkdiscs and her hook up with F#x to form the Black Sites project, which has so far released the championed Prototype 12″ on PAN.

The last time Hauff played in London was at Hackney’s Hive Project with Swedish techno rockers Frak and London’s Dungeon Acid, which by all accounts saw the German’s broad tastes live up to their reputation. This time around she’s due at Dalston’s Dance Tunnel on Saturday February 22 courtesy of the Make Me-affiliated Darkroom night. They’ll be providing Dalston with a three-hour Hauff set, with support from residents Rupes and Nic Baird. For a taste of what to expect check out her recent podcast for Groove Magazine here.

NB: THIS COMPETITION IS NOW CLOSED 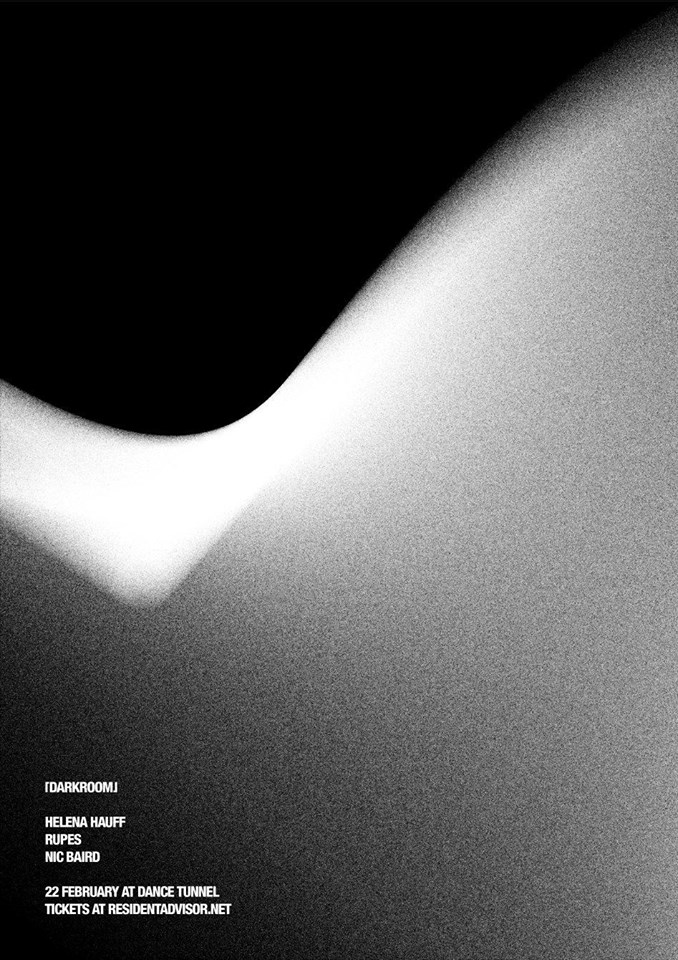