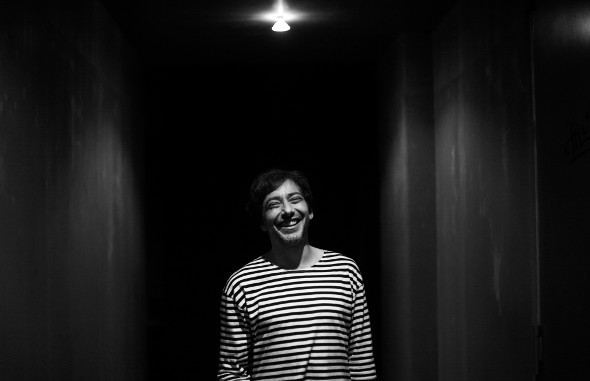 Patrice Scott, Dave Clarke and live analogue jamming from Juju & Jordash will support the London night club’s Fabric 74 launch with Move D – and we have two pairs of tickets to the event and two CD copies of the mix to give away.

On the night Move D will control room one with Sistrum boss Patrice Scott and Juju & Jordash doing their live thing, while Dave Clarke and a Black Asteroid live set will take over room two with some heavy techno and electro likely to ensue. Meanwhile Ostgut’s Ton’s Virginia, still riding a wave of praise following her Loch & Hill EP for the famed German label, will headline more house vibes set by Mumu in room three.

Two winners to the competition below will receive a copy of Move D’s Fabric 74 and a double pass to the launch. Entries will close at midday on Thursday February 20, with the winner notified by email shortly afterwards.

NB: THIS COMPETITION IS NOW CLOSED