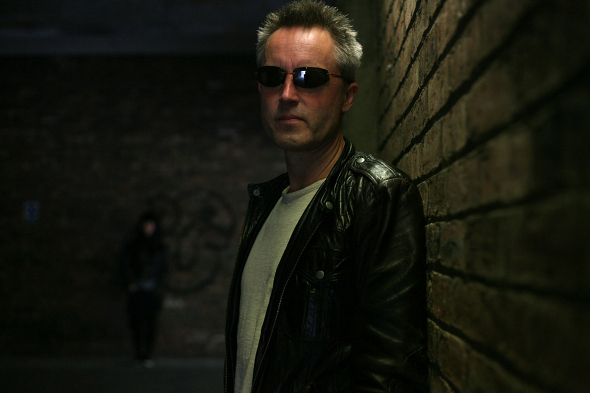 The William Bennett project will release another two volumes of material on the Dirter label later this month.

William Bennett’s Cut Hands project originally debuted at the end of 2011 with volumes 1 & 2 of his Afro Noise series, recomposing African rhythms into the framework of industrial techno, noise and ambient music. Catching the ear of both Karl O’Connor and Kiran Sande, Bennett has since released on their respective Downwards and Blackest Ever Black labels as well as putting out the Black Mamba album on Susan Lawly in 2012.

Bennett has now announced details of a return to the Afro Noise series with volumes 3 & 4, due for release later this month on Dirter. Described by the label as “a reclamation of the conscious through 16 pieces”, the two vinyl LPs are comprised of reworked and remastered versions of previously released vinyl tracks like “Madwoman”, “Immersion”, “Eat Them Like Bread”, “Inchantment”, and “Black Mamba”, as well as tracks from the Black Mamba CD not yet released on wax.

Dirter will release Volume 3 and Volume 4 on LP format on February 24. 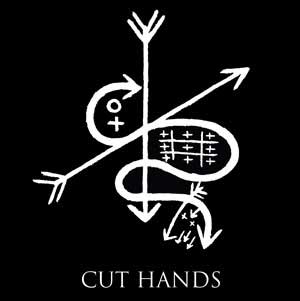 A1. Vaudou Take Me High
A2. Krokodilo Theme
A3. Immersion
A4. Erzulie D’en Tort
B1. Witness The Spread Of The Dream
B2. No Spare No Soul
B3. Kongo
B4. Madwoman 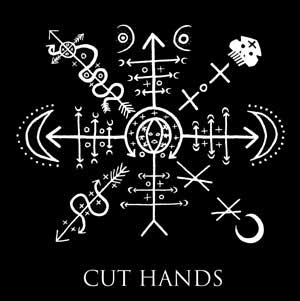