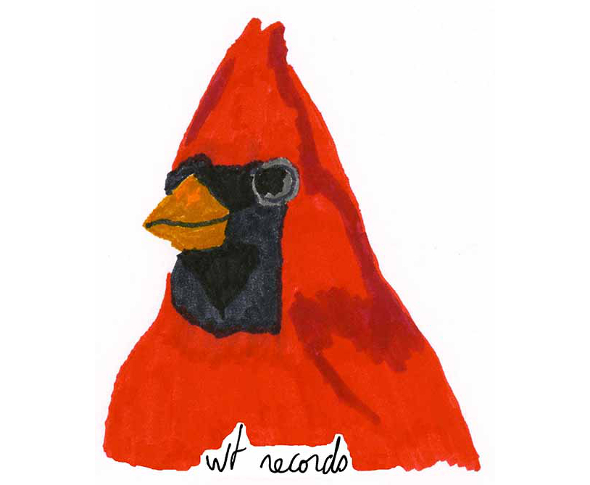 Not much is really known about Art Crime, the latest new name to appear on WT Records, besides the enigmatic statement that they are a “mysterious new Russian producer”. But as avid followers of William Burnett’s label will know, the New Yorker is someone to be trusted with mining new talent, just like he’s done in the past by providing artists like Hunee, Entro Senestre, Alex Israel, Shawn O’Sullivan and Portuguese duo Sabre with early 12″ releases.

Nineties house keys play a big role throughout this EP, with the nostalgic piano sound appearing in three of the four tracks, falling between something you might find on a cute Greta Cottage Workshop 12″ and the more anthemic notes heard throughout that brief period when house music littered the pop charts. Due for imminent release, Never Look Back will be the first WT Records release of 2014, and can be previewed below.