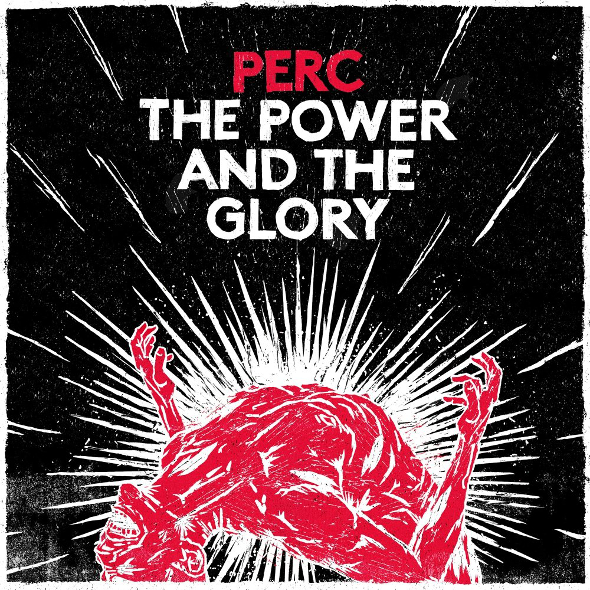 Prior to its release we are giving away one vinyl copy of Perc’s second album and two double passes to the LP’s launch at Corsica Studios with  Shackleton, Demdike Stare, Truss and Clouds in support.

It’s been two and a half years since Perc released his debut album Wicker & Steel, a heavy concoction of hard hitting, metallic and percussive industrial techno. In the time between that release and his follow up LP, The Power And The Glory, Perc has been the epitome of a busy man. Issuing records here and there, collaborating with Adam X and Truss, Perc has also found the time to launch two subsidiary labels to his main Perc Trax stronghold. The first, Perc Trax LTD, for London-geared club tracks, and Submit, a label created to home more experimental productions, with the likes of Pete Swanson, Bleaching Agent, and Prostitutes  headlining the latest Feral Grind compilation.

Helping debut the album and present Perc’s music in an environment it’s arguably best suited for, are London promotion crew Them, who host a lauch party at Corsica Studios on February 8. Perc naturally headlines and there are live sets from spectral folk Shackleton and Demdike Stare, while Truss will also take up ranks on the night. Tipped Glaswegian techno types Clouds have been granted full use of the decks in the back room for a five hour set!

The event organisors have kindly offered up two double passes for the night and the chosen winner will also get to grip a vinyl copy of The Power And The Glory which comes with the above killer artwork from AAC’s Jonny Costello. The competition will run until 11am on Tuesday, February 4 with the winning entrants notified via email shortly afterwards.

** THIS COMPETITION IS NOW CLOSED **

[jp_comp question=”What was the name of the first record on Submit?”]