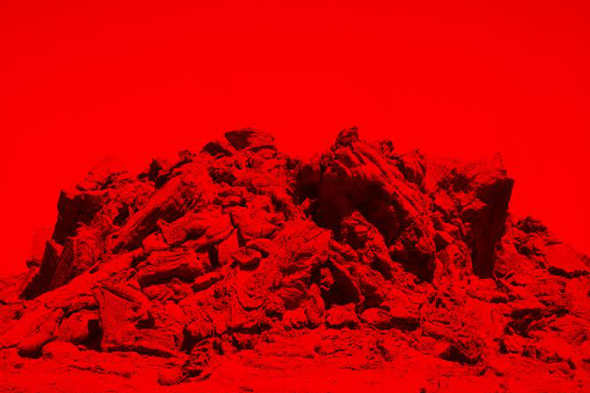 The French producer’s fourth album Hades is out today and you can stream it in full here.

Though Paul Régimbeau has been producing and releasing music under the Mondkopf guise since 2006, it seems like the Paris-based artist has recently found his place within electronic music, settling on a darker, techno-focused sound where broken rhythms and stark atmospheres are key. The In Paradisum night and label has become a focal point for Régimbeau, welcoming several other like-minded producers such as Insiden & Saåad, Low Jack, Somaticae, and Qoso into the fold, and Mondkopf’s fourth album Hades is the label’s most ambitious statement to date.

If you have been following Régimbeau’s development as Mondkopf, this ten track set will make for welcome listening material, commencing in epic fashion with the opening track “Hades I” and unfurling to reveal a fine balance between “beauty and menace, power and subtlety and melody and rhythm”.