Listen in full to the next Berceuse Heroique 12″ 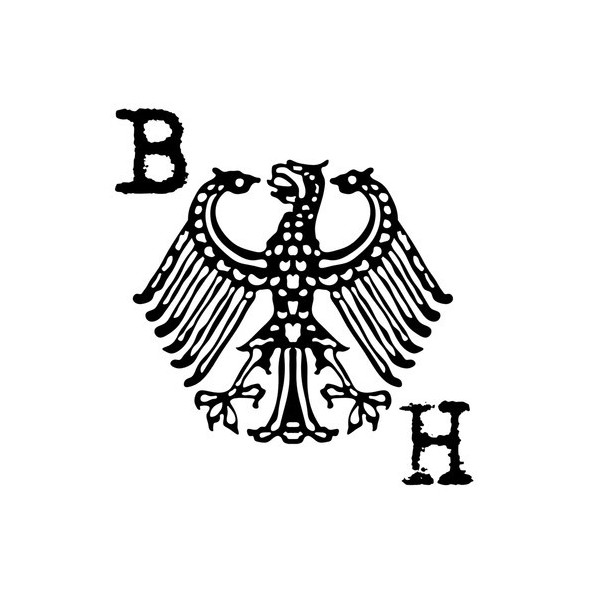 Breaker 1 2 goes toe-to-toe with Dutch producer Ekman on the London label’s next release.

Following the split This Ain’t Tom N’ Jerry / Chewy 12″ of Cousin Cockroach and Max D, Berceuse Heroique have announced another shared 12″ featuring the disintegrated crunch of Breaker 1 2 and some ghoolish Chicago house distortion by Ekman. It’s the first transmission from Breaker 1 2 since the anonymous artist released a demanding and in-demand Breakin’ EP for the excellent Montreal-based label Forbidden Planet, while Ekman returns to the Berceuse Heroique cause having inaugurated the label in April last year.

Available to stream in full below, the fifth BH release is quite the stark contrast from the folkish field recordings off ANAΣΤΕΝΑΡΙΑ: Music Of The Fire Walkers on ΚΕΜΑΛ, Berceuse Heroique’s archival-focused off shoot. Much like “DMT” from the aforementioned Breakin’ EP, Breaker 1 2 brings out the big synths for a Seewage mix of “Ratz in The Back,” whilst Ekman’s brand of frazzled Lowlands electro is also on full display with the dirty talking “Fuck Your Rock And Jack Your Funk”.