Check out some new I:Cube on Versatile 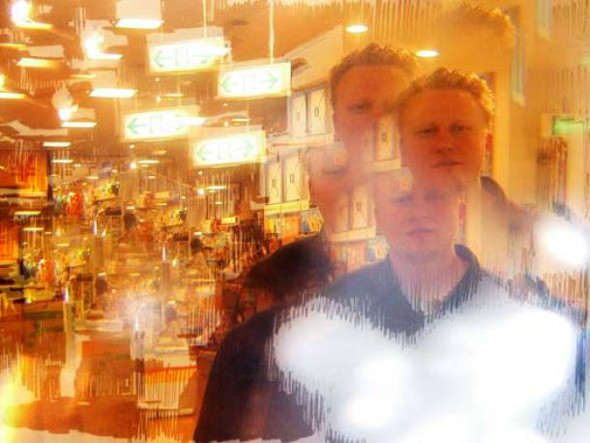 For his latest 12″ Nicolas Chaix pays homage to some late ’80s electro.

The Cubo Rhythm Trax 12″ due for a release next week and sees the Versatile stalwart end nearly two years of radio silence in style, with inspiration coming from Jive Rhythm Trax’s Volume 2, an eight-track tape of electro first released in 1989 (see Jive Records). Named after their BPMs like the original, I:Cube’s techno-take on these retro productions also come with a throbbing Pilooski edit of “Makossa Suspens” taken from Chaix ‘s 2012 “M” Megamix album, which although unrelated to Jive, provides a complimenting bonus to two jangley, metallic, and tribal drum tracks.

This first I:Cube release for the year provides Versatile with its second following fellow French duo Society Of Silence’s returning To The Maggot EP, and both hint that Versatile are looking to add a rougher house sound to some of the more melodic, acid, and deeper releases they’ve focused on recently. Preview in full below ahead of release next week.