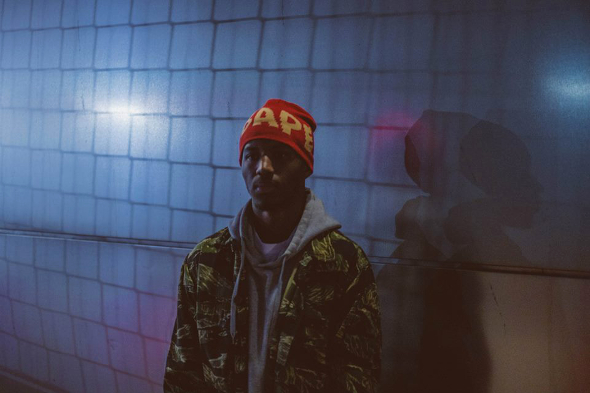 The Karmatic Equations double-pack is due on Kyle Hall’s label later this month.

The Detroit-based Jay Daniel made one of last year’s most memorable debut releases in the Scorpio Rising 12″ issued on Sound Signature – his mix for our podcast series was a bit special too – and demonstrated the young DJ and producer possessed a style that was full of rhythmic vigor and twangy synth leads. In the period since that record, Daniel’s profile has been raised signifigantly with inclusions on FACT’s Ones to Watch list, guest mixes for Benji B and a debut at Panorama Bar this past weekend a few examples.

News of Daniel debuting on Wild Oats has been alluded to for some time and the union makes perfect sense given that he is resident at Detroit party Fundamentals alongside Kyle Hall. Full details have now emerged with the Karmatic Equations due out later this month with five productions spread across two slabs of vinyl – everyone loves a double-pack right? Housed in a full color reverse board record sleeve and full color center labels, Daniel’s EP for Wild Oats precedes the promised launch of his own Watusi High label later this year. 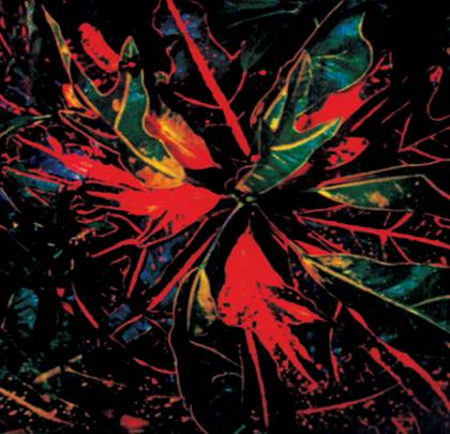