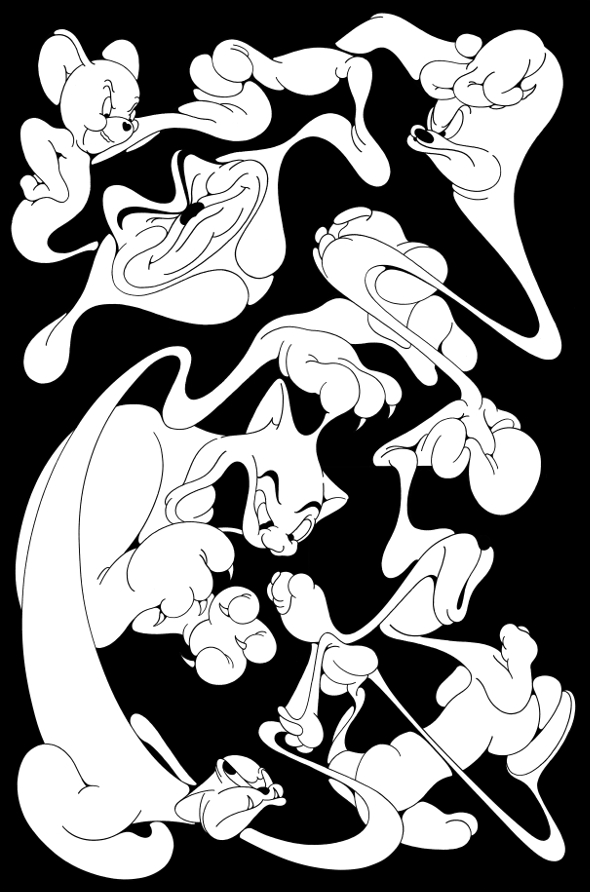 Listen to the London label’s latest release that pairs a West London classic with some freshness from the Future Times captain.

Readers of a certain vintage or those with good digging pedigree will be more than familiar with Cousin Cockroach’s “This Ain’t Tom & Jerry”, one of the rarer aliases adopted by London music icon Dego. Originally released back in 2002 on Bugz In The Attic offshoot Bitasweet, the gunshot-laden track is a classic slab of West London broken beat, which is one of the more unfairly maligned genres to pass away over the course of the past decade or so.

If you’ve been on a dancefloor when DJ TLR or A Made Up Sound have been selecting recently, or tuned into the Rinse FM Hessle Audio show you will probably have heard the track in all it’s brukked up glory, and that’s because it’s set for reissue on the perennially surprising Berceuse Heroique label. Remastered at Dubplates & Mastering from the original DAT tape, Cousin Cockroach is complemented by a new track from the modern day master of drums that is Max D. The record is due to drop next week replete with the above superb poster from the artist Ken Sortais, but you can soak up both tracks in full below.