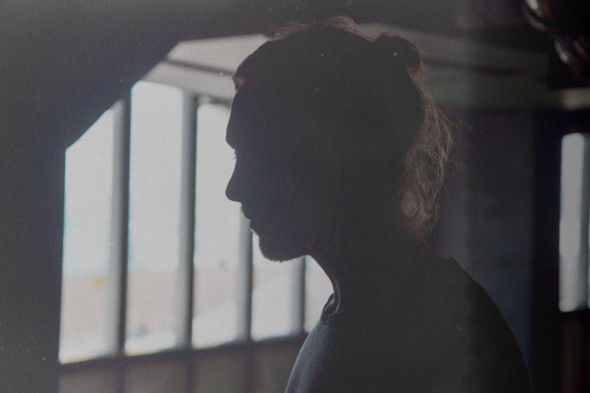 The UK house producer will release a seven-track double 12″ release on Martyn’s 3024 label.

Originally debuting on Well Rounded Records’ Housing Project sub-label back in 2012 with the Mauve 12″, the vaguely shadowy Leon Vynehall has since become one of the UK’s most in-demand of the new wave of young house producers, releasing subsequent records for George Fitzgerald’s ManMakeMusic and Will Saul’s Aus as well as collaborating with blog house survivor A1 Bassline under the Laszlo Dancehall alias. Perhaps Vynehall’s highest profile release to date was last year’s Open EP for Martyn’s 3024 label, a four-track selection of multi-coloured house that made more explicit the connection to a bassier heritage in his productions.

Vynehall’s next release will see him continue his professional relationship with the Dutchman with the release of Music For The Uninvited, a seven-track collection of tracks supposedly inspired by rides to school in his mother’s car as a child in which he would listen to “mixed hip-hop, funk & electro tapes, Janet Jackson albums, Style Council and Stiff Little Fingers”. Apparently seeing Vynehall continue to explore the individual house sound he’s known for, the double 12″ also sees him use the expanded format “to wander through downtempo beats and tranquil orchestral sketches” as well indulge in some nostalgia for the N64 video game classic The Ocarina of Time on the opening track. 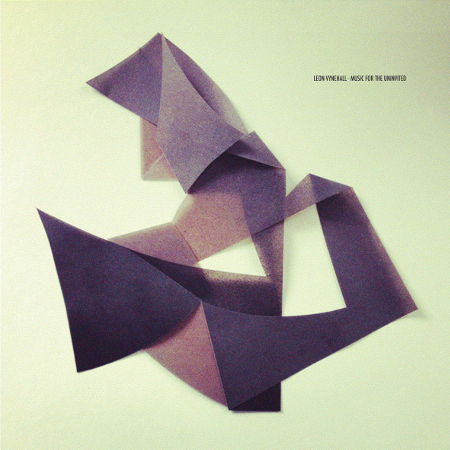