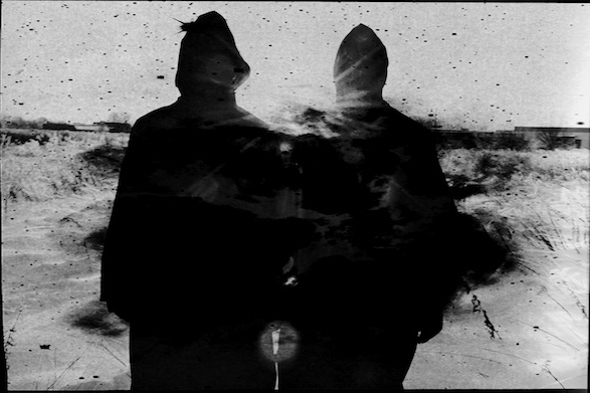 The mystery Swedish duo will return to the Avian label next month with the first new material since their debut album.

First surfacing back in 2012 with contributions to Semantica, HEM, and Subsist, SHXCXCHCXSH have made the Avian label their home issuing a couple of 12″s in the lead up to their debut album STRNGTHS which was summed up by Richard Brophy in his review as “uneasy listening music of the highest order.” Across all this output, the unpronounceable Swedish pair have cultivated a singularly skewed brand of techno, mixing up the increasingly popular template of industrial-edged, noisy techno with brittle, syncopated rhythms and flecks of psychedelia-inducing acid. Largely eschewing the usage of vowels, their track titles occassionally sound phonetically like feral cries of yelping pain, and this approach extends to how they deal with attempts to communicate – as demonstrated in the cryptic messages that accompanied their excellent mix for us last year.

News now arrives from Avian HQ that SHXCXCHCXSH will return with their first new music since their debut album in the shape of the three track VVVLLLLVVV 12″. Set for release next month, the record is described by the label quite succinctly as “three staggering techno workouts with fragmented track titles in familiar manner” with the “restless pounding” of final track “MRRRCHNNNN” apparently defining the tone for Avian in 2014. 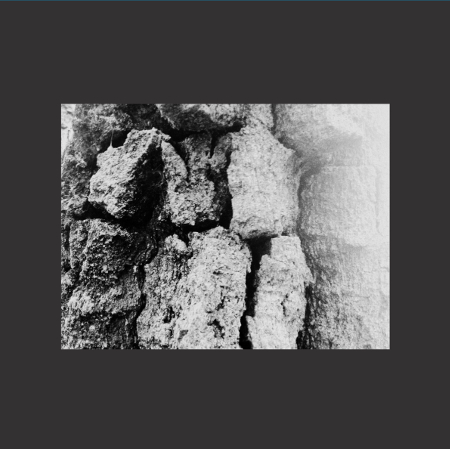