New 7″ release from Pearson Sound due

The Hessle Audio co-founder changes tack on the forthcoming Raindrops 7″ due later this month.

Having established his own particular snare-heavy sound under the Ramadanman and Pearson Sound guises with output on Swamp81, Hemlock, Soul Jazz and of course Hessle Audio, David Kennedy launched the Pearson Sound label as an outlet specifically for his own work in early 2012 with the minimum of fanfare. Surfacing perhaps just as the precipice of Boiler Room-driven hype was being reached, the debut transmission on the Pearson Sound label featured the featured the much sought after “Untitled”, yet the imprint has since taken on a more experimental hue.

Amidst the atmospheric cubist rhythmic structures and heavily layered percussion on REM, Pearson Sound’s second EP on the label released last May, he delved into Actress-esque understated beauty with “Figurine,” and looks set to explore this further on the upcoming third release. Due out at the end of the month, Raindrops is Pearson Sound’s maiden appearance on the 7″ format and features two beatless versions of the same track – both of which can be previewed below.

Pearson Sound will release the Raindrops 7″ on January 31. 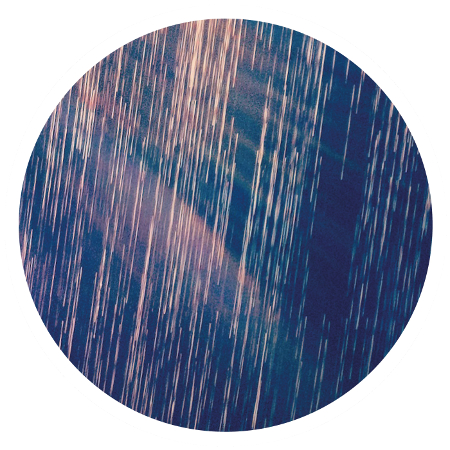