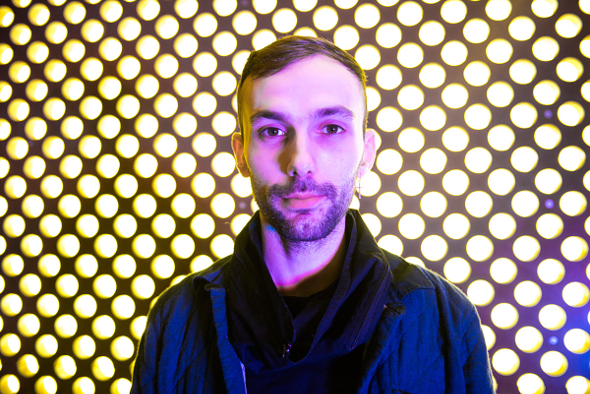 After emerging with several EPs on a collection of obscure Italian and Canadian labels, the Turin-based Daniele Mana’s Sweet Sixteen album will provide the intriguing beat-maker with a rare physical release, and he follows in the footsteps of Dynooo, Lotide, and fellow Italian Dave Saved who all contributed LPs to Astro:Dynamics last year. Since 2009, the Vaghe Stelle name has covered some interesting ground, featuring in Kele Okereke’s Tapes mix for the expansive !K7 label to a Monkeytown various artist EP with Falty DL, Bok Bok and Cosmin TRG. But so far the Italian’s most significant opus comes from the surfacing Gang Of Ducks label with the random fluttering noise and murky melodies of the H.O.P.E. EP, while his collaborative projects include One Circle with Editions Mego’s Lorenzo Senni and A:RA who in 2013 released the Flight To Forever 12″ for spectral imprint Left_Blank.

Mastered by Vessel, Mana has described the forthcoming Sweet Sixteen as an album that attempts to have a conversation with the listener on the subjects of love and despair. Musically, however, krautrock and Italian psychedelia are said to influence its production, as did “an oddly Final Fantasy-esque emotion” that Astro:Dynamics believes adds to the smudged electronic aesthetic that has come to define their label. You can sample the LP’s title-track via an accompanying video below which lifts footage from the 1984 coming of age film Sixteen Candles.

Astro:Dynamics will release Sweet Sixteen by Vaghe Stelle on February 17. 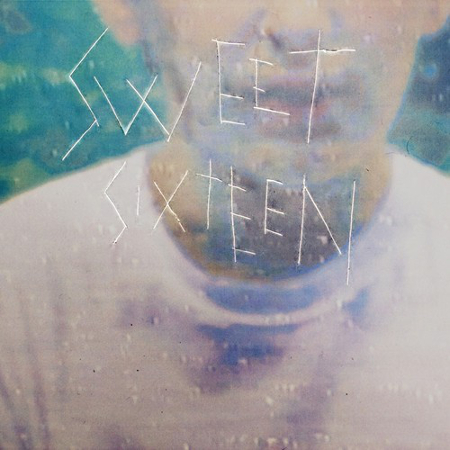 1.My Birthday
2.Sweet Sixteen
3.Artificial Intelligence
4.Libitum
5.Duemila Kilometri
6.She Sometimes
7.Sorry I Don’t Know Where I Am Now
8.Thanks For The Conversation