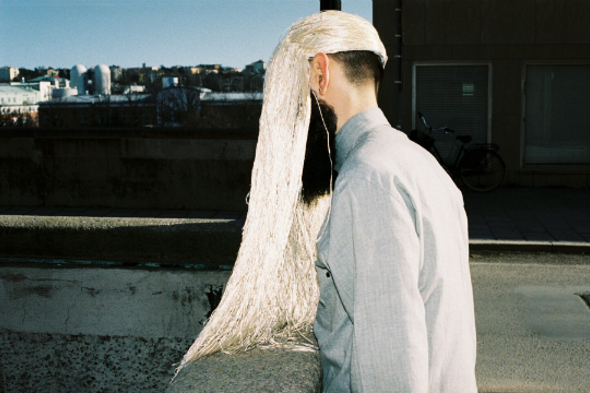 The Roll The Dice member will release his debut album under his given name on Digitalis next month.

The Stockholm native first made moves in the production realm as The Subliminal Kid, gracing labels as diverse as Ann Aimee, Still Music and Anu Pilau’s Perspex Recordings with his brand of house music. Having helped to creep out the general public as part of Karin Dreijer Andersson’s Fever Ray project, Mannerfelt more recently has become celebrated for his work as part of Roll The Dice with Malcolm Pardon, with their 2010 self-titled debut album for Brad Rose’s Digitalis Recordings a favourite here at Juno Plus.

Mannerfelt’s desire to break free of The Subliminal Kid guise first took form in Come Closer, a 12″ of lumbering, industrial material that found a suitable home on the We Can Elude Control label operated by Paul Purgas. The Swedish producer returned to the label late last year with Stockholm Recorded, a limited CD release consisting of two live recordings of Mannerfelt performing with the celebrated EMS Synthi A synthesizer in Stockholm, and his next release takes the shape of a more comprehensive statement.

Due out next month, Lines Describing Circles sees Mannerfelt return to Digitalis with a ten-track set that is “not so much an album as it is a declaration”. Mastered and cut by Stefan ‘Pole’ Betke, Lines Describing Circles is described in fairly ominous tones by Digitalis, with “music you’ll hear at a club after the end of the world” and the suggestion “Mannerfelt is searching for truth through electronic escapism and he’s willing to take down anyone in his path to do it” press release highlights. 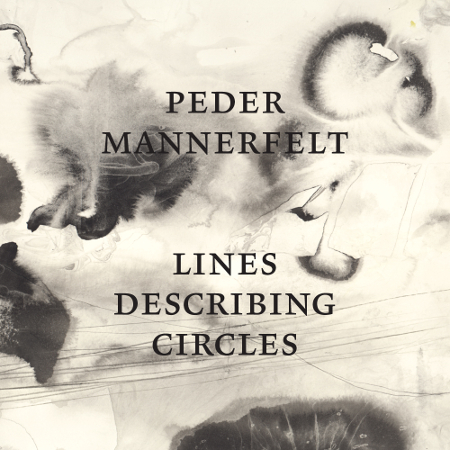