The London-based electronic musician will release his debut album Reverse through the label next month.

Founded by Emptyset’s Paul Purgas back in 2009, We Can Elude Control has eased itself into a position as one of London’s premiere outposts for thought provoking electronic music, with last year’s issue of unreleased Nocturnal Emissions productions a real favourite here at Juno Plus. The label’s next releases shifts focus to Roberto Crippa, a London-based Milanese musician regarded as a key performer in the city’s noise and improvised music scene, with noted appearances at storied experimental institution Café Oto (as pictured above). In terms of approach, Crippa is said to focus on live electronic music and installations that investigate the “responses of physical bodies to architectural acoustics.”

As such Crippa seems perfectly suited to We Can Elude Control and his forthcoming debut album Reverse seemingly represents the first chance to hear the Italian’s music in recorded format. A press release from the label describes the eight track set as “a body of work that draws influence from the worlds of noise, electroacoustic composition and musique concrète, forming a powerful and ritualistic study of sonic structure and material” that “employs a variety of sources ranging from wood, metal, drum skin and amplified concrete”.

We Can Elude Control will Reverse by Roberto Crippa on February 3. 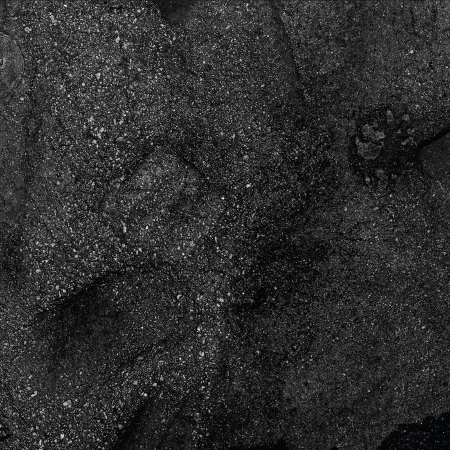