Mister Saturday Night look to Glasgow for next release 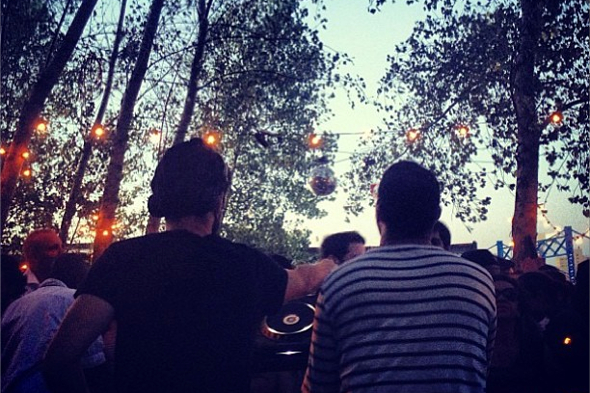 General Ludd line the Brooklyn label’s ninth release with the The Fit Of Passion EP.

This year will see Eamon Harkin and Justin Carter’s label turn two, and they’ve arrived there largely focusing on a successful formula that introduces new names such as Anthony Naples, Hank Jackson, Alex Burkat, and most recently Boya. Though General Ludd may be a another unfamiliar name, the duo of Tom Marshallsay and Richard McMaster behind the music should be familiar to anyone with a firm grip of the current music scene in Glasgow. Marshallsay is best known for his work as Dam Mantle, releasing countless 12″s and an album for Gold Panda’s Notown label, while McMaster serves time as part of Silk Cut, Tropic of Capricorn and our favourite Optimo Music act Golden Teacher.

Having met at Glasgow Art School, Marshallsay and McMaster apparently first started collaborating on interactive sound installations before graduating to fully fledged music making sessions. The first fruits of that have been borne on the forthcoming Mister Saturday Night release The Fit Of Passion EP. Due next month, the two-track 12″ can be previewed below and sounds exactly like the sort of thing Eamon and Justin like to play as the sun sets on their Sunday parties, with lead track “Woo Ha” apparently a Carter favourite and described quite aptly as “absolutely crushing”.

Mister Saturday Night will release The Fit Of Passion EP by General Ludd on February 10. 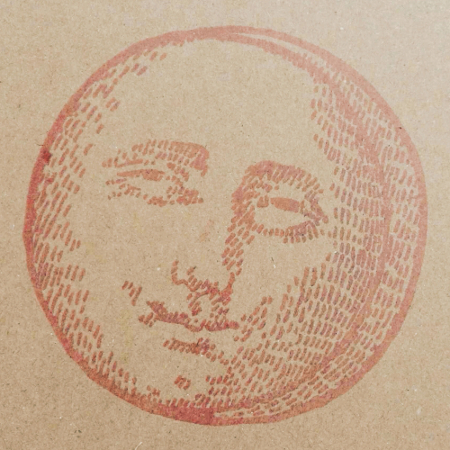 A1. Woo Ha
B1. Brothers And Sisters