Tobias. returns with A Series Of Shocks 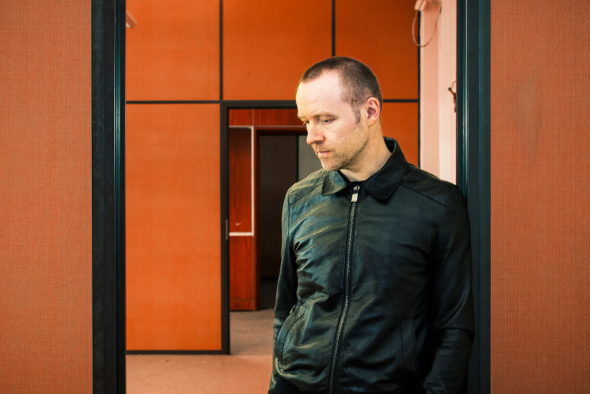 The Berlin-based producer and engineer will release his second album on Ostgut Ton in March.

Although Tobias Freund has worked under a number of aliases since the early ’90s, he is also an accomplished sound engineer – he performed post-production duties on Function’s debut album Incubation as well as as a storied history working for the likes of Boney M and Milli Vanilli. It’s perhaps as Tobias. that Freund is best known, releasing a number of singles under the guise from 2006 onwards, and an album for Ostgut Ton in 2011 entitled Leaning Over Backwards.

Freund will return in March with his second album as Tobias., entitled A Series Of Shocks. Speaking to Resident Advisor, he explained the album title is inspired by a David Bowie lyric, which tied in with his intention of making a “raw and dark techno album”. “I chose the title before I started to work on the music,” he explained, “it kept me focused.” Max Loderbauer, his collaborator as part of the NSI project, assisted on the track “Entire”.

Ostgut Ton will release A Series Of Shocks on 2LP, CD and digital formats on March 31. 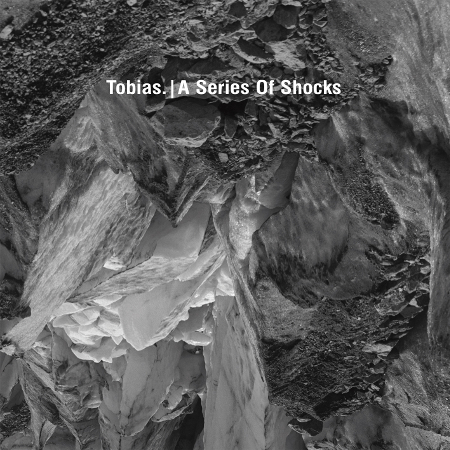