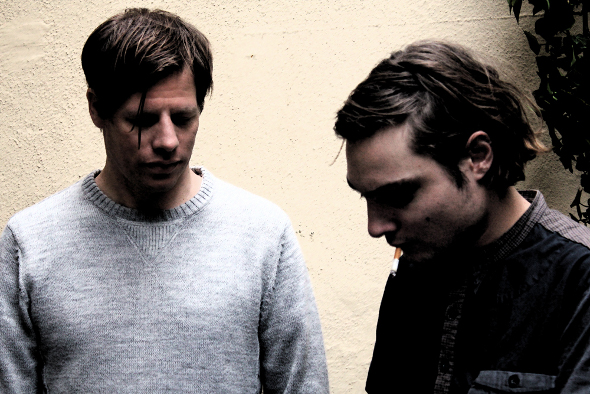 The Vermont collaboration between Plessow and Worgull is perhaps one of the most high profile album announcements so far in 2014. Set for release on Kompakt, the self-titled album is the result of several “loose jam sessions” at Plessow’s studio that had no specific aesthetic goals in mind, but did have a strict “no sampling policy”. A press release reveals a collection of former krautrock musicians that have contributed to the 14 track album, including Dominik Von Senger of Dunkelziffer and Phantom Band heritage, Can drummer Jaki Liebezeit, while Irish violinist Dermot O’Mahony also weighs in with a contribution. Another local Cologne producer to feature on the debut and self-titled Vermont project includes Cómeme collaborator and Salon des Amateurs regular Lena Willikens who reportedly plays the theremin on the track “Lithium.”

Pictured above looking particularly glum, Worgull and Plessow are generally known for their house music productions and the genesis of the Vermont project may have stemmed from the duo’s contribution to the Gerd Janson-curated Musik For Autobahns compilation released on Rush Hour in late 2012. Set for release in March, Vermont is the pair’s debut on the Kompakt label and it seems a fitting home given that the project apparently draws its inspiration from Cologne by tapping into the “city’s collective subconsciousness” which they have used to create a LP described as sounding “krautrockish”.

Kompakt will release Vermont on 180 gram vinyl on March 17 with an accompanying CD version of the labum and bonus 7″. 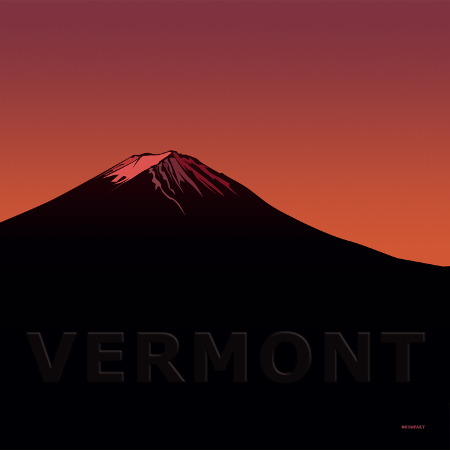