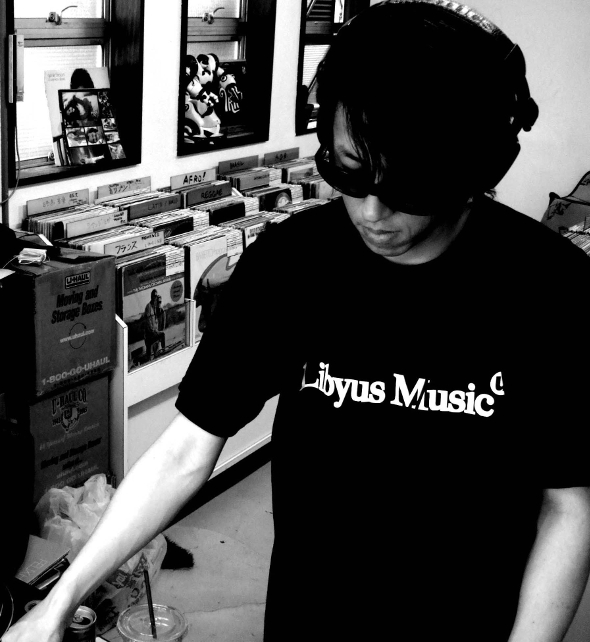 The Japanese producer and DJ will release Dig & Edit Vol. 2 through the label next month.

A self-professed vinyl junkie and one half of Force of Nature alongside DJ Kent, KZA (pictured above) has a strong affiliation with the Endless Flight offshoot of Mule Musiq. Four years ago saw the release of his debut album Dig & Edit on the label, and he’s also been responsible for a raft of 12″s on Endless Flight – including the classic Le Troublant Acid – as well as mixing two volumes of their showcase compilation series I’m Starting To Feel Okay. Recent years have seen KZA overseeing the prolific edit-focused Mule offshoot Let’s Get Lost which has taken in contributions from JD Twitch, Cos/Mes and Italian cosmic brothers Danielle Baldelli and Marco Dionigi.

As RA report, KZA is set to drop his second album Dig & Edit Vol. 2 next month, and as the title suggests it will be a continuation of the approach the producer took with his debut set. Some ten tracks long, Dig & Edit Vol. 2 largely consists of new material that KZA sampled from his extensive record collection and subsequently arranged with the assistance of Mule Musiq boss Kuniyuki, though it does end on the aforementioned, previously released Paul Martin-sampling stunner “Le Troublant Acid”. 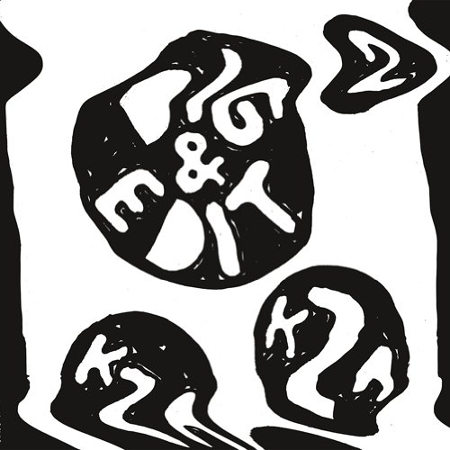