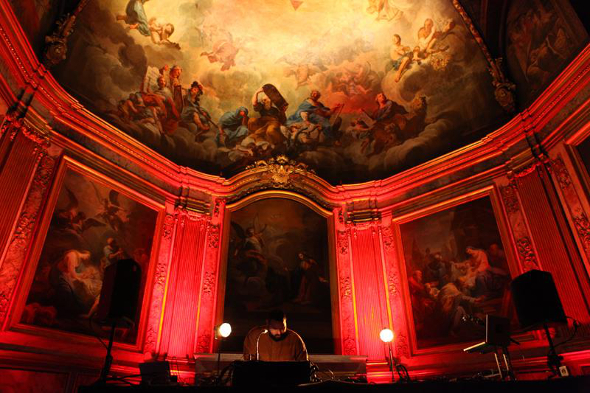 The Frenchman to issue Garifuna Variations through Ron Morelli’s label next month.

After debuting on Clement Meyer’s Get The Curse label in late 2012 with the ‘Timothy J Fairplay after a fistful of MDMA’ stylings of the Slow Dance EP, Parisian producer Low Jack has gradually been drawn to the darker hues of the techno spectrum. The signs were there with the Free Pyjamas EP, Low Jack’s debut on the Delsin House series in January of last year, and it was something that became even more apparent with the producer’s subsequent output for In Paradisum, specifically the deathly crawl through apocalyptic sound design that was Flashes. Low Jack has now been announced as the latest addition to the ever growing L.I.E.S. network of artists, and his label debut comes in the shape of an album powered by an interesting concept.

The genesis of Garifuna Variations dates back to last summer when Low Jack was commissioned to participate in a live performance by Parisian museum Quai Branly. Invited to use the institution’s vast library of music, Low Jack based his live set around recordings of the Garifuna people of Honduras, and despite him having no plans to use the music beyond the performance a live recording subsequently piqued the interest of the L.I.E.S. crew. Coaxed into recreating the performance at his studio, the results can now be heard on the forthcoming eight track album which is described by the label as “rhythmic, tense, and hypnotic electronic music that lives in a grey area many are unwilling to step into.”

L.I.E.S. will release Garifuna Variations by Low Jack in LP format on February 18. 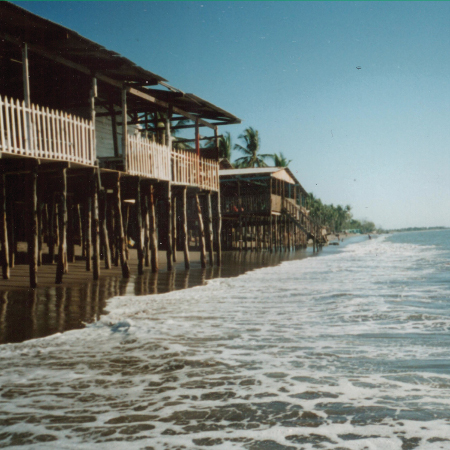