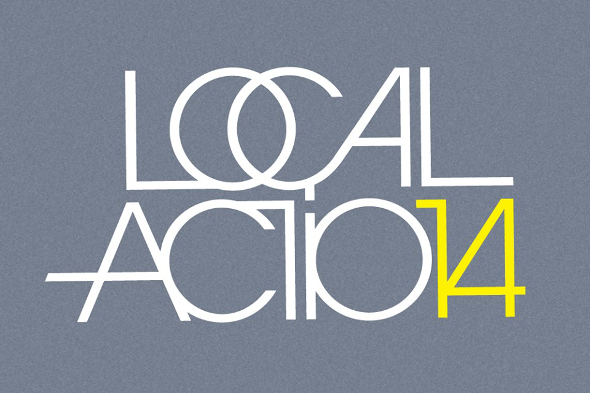 The London label have offered a picture of their year to come in the form of a mix of unreleased material featuring DJ Q, Slackk, Lil Jabba and more.

Last year saw the Local Action label run by Tom Lea have arguably its best year since its conception in 2010, with releases from Slackk, Lil Jabba, Artifact and DJ Q further emboldening the label’s identity as a reliable source for UK garage, grime and footwork with a defined sense of curation. The label have obviously wasted no time in gearing up for 2014, as their freshly released mix of tracks slated for the label this year demonstrates. Eighteen tracks deep, all are promised on the label this year apart from Slackk’s Wiley bootleg and one of the Lil Jabba tracks. It also offers the first Local Action outing for new signings Inkke and Finn, who bring their own flavours of grime to the label. Unlike many such label-focused efforts, it also happens to be impeccably mixed, with a blistering pace that doesn’t let up across its 30 minutes – stream or download it below.