The Central Executives and Africaine 808 due on Golf Channel 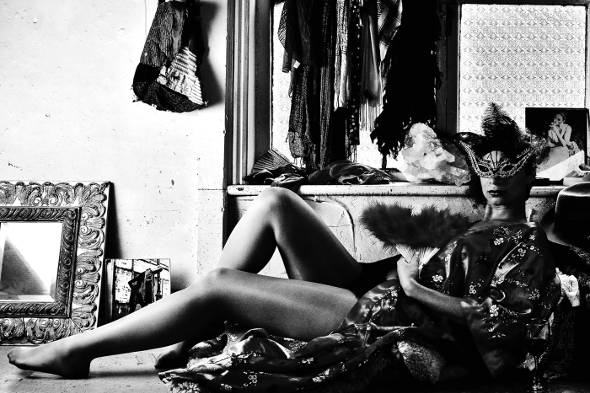 The New York-based label’s first releases of the year will arrive next month.

Africaine 808 are Berlin-based duo Dirk Leyers and Nomad, both of whom have quite the storied individual pasts within electronic music. Leyers has worked with Matias Aguayo as part of Closer Musik, as well as collaborating with the likes of Justus Köhncke, Benjamin Weiss and Eric D Clark. Nomad meanwhile, is perhaps best known for his work within the realm of street art and also has quite an important role within the Berlin nightlife scene dating back to the early 90s. Fans of WT Records will be familiar with Africaine 808, who contributed a highlight of the DJ Muscle 12″ series released last year in the shape of Volume 3 cut “Tummy Tummy”.

As their name suggests, the usage of the 808 is key to the Africaine 808 sound, and their output thus far can be comparable with the music of Cómeme albeit with a focus on some of Leyer and Nomad’s personal favourite African and island funk tracks. The pair are set to debut on Golf Channel with a two-track 12″ that features some excellent graf style sleeve art done by Nomad.

Set for release on Golf Channel at the same time is A Walk In The Dark, an album of loose limbed punk funk and supple house from a mysterious group of individuals known only as The Central Executives. Concerted internet searching as to the exact identity of The Central Executives has proved fruitless, as have attempts to coerce the label for information. A press release for the ten track set perhaps sets the tone for what to expect best;

“A Walk In The Dark is exactly that, a situationist song-sheet & sonic chaperone to guide us through the back street escapism these troubled times demand. From gently over-driven Punk Funkin’ mascara stained hymns, to House that’s been thoroughly smudged to the edges of its live music incorporating limits. Sitting very comfortably, in a moment of stewed elevation alongside Sound Signature style machine jams, bare bones vocal led improvisations, discordant Arthur Russell moments & the distorted reflections of roots House that run to the very core of the big apple.”

Golf Channel are set to release both the Africaine 808 12″ and The Central Executives album next month. 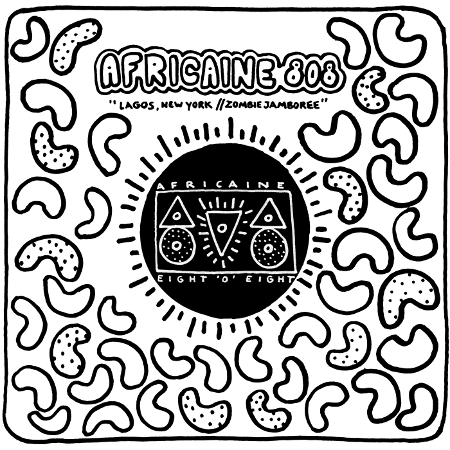 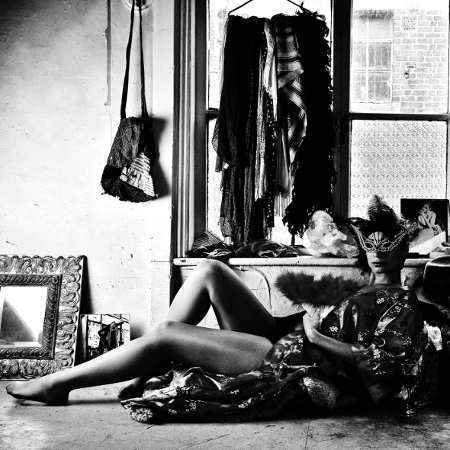 The Central Executives – A Walk In The Dark Tracklisting: