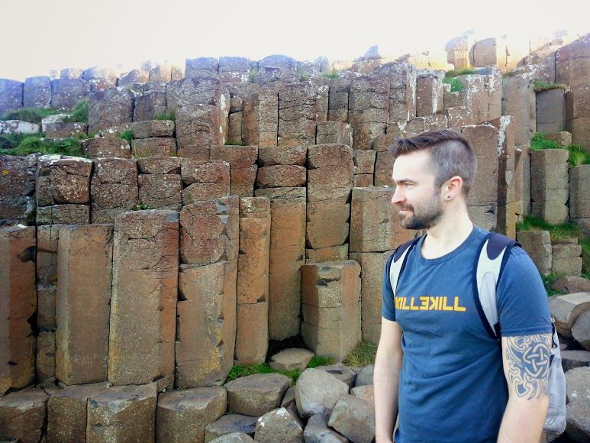 Lakker’s Ian McDonnell will release his debut album under the Eomac guise on the German label in April.

It’s quite the way for Killekill to start the new year, with the 11 track Spectre the German label’s first album project, whilst it’s the second McDonnell has been involved with having released the industrially minded Lakker LP Ruido with studio partner Dara Smith on the Lazybird label back in 2007. McDonnell has an established working relationship with Killekill as both Lakker and Eomac, first appearing on the label in 2010 with the former’s gargantuan Spider Silk EP, Killekill’s fifth title, while last year McDonnell as Eomac provided the Spoock EP.

This record kickstarted an impressive 2013 for the Eomac project with further releases making their way on to The Trilogy Tapes and the two Code Is Law various artist releases. McDonnell and Smith remained busy as Lakker too, surfacing on Stroboscopic Artfecats and Candela Rising while also remixing Dadub and Tommy Four Seven’s These Hidden Hands collaboration.

Due out in April, Spectre is described by Killekill as a “unique mix of distorted techno, slowmo lofi hymns, and breaky, wonky dubstep/rave experiments.” Speaking over email, label boss Nico Deuster told Juno Plus that, “he (Eomac) sent me about 20 tracks over the last months, and I literally loved all of them,” while further adding it took some convincing for McDonnell to release an album, with Duester proudly saying, “now he knows he is at that point (of releasing a LP), and we have the best album of 2014 in our hands.”