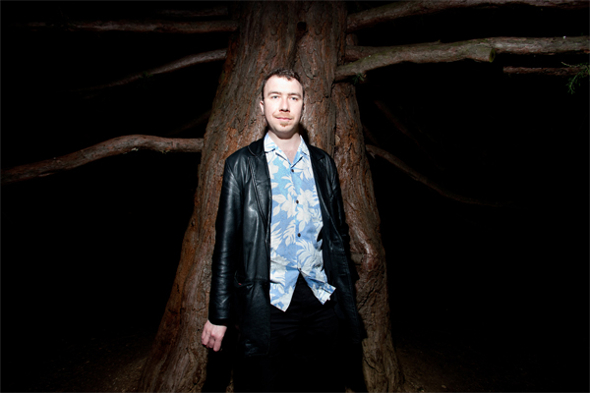 The producer will release the three-track 12″ on his Woe To The Septic Heart label later this month.

Although records from Shackleton have been sporadic since the famed Skull Disco he ran with Appleblim closed down in 2008, he has maintained and developed his very singular vision of dubstep across releases for Honest Jon’s, Perlon and his own Woe To The Septic Heart label. The latter imprint has arguably seen some of the producer’s most striking work, seeing him experiment with bright psychedelic tones mirroring the vivid artwork from longstanding visual collaborator Zeke Clough that adorn the label’s sleeves. The producer’s last release provided his most bulging statement yet, a much coveted box set containing two albums entitled Music For The Quiet Hour and The Drawbar Organ.

Entitled Freezing Opening Thawing, Shackleton’s return will take the form of a three-track 12″ that sees the producer continue the brighter explorations of his recent work and can be previewed below. According to the label, the tracks see the producing moving away from sample techniques in favour of synthesis, though still retain “an involved narrative, poly-rhythmic percussive elements and a psychedelic edge.”

Woe To The Septic Heart will release Freezing Opening Thawing on 12″ and digital formats on January 20. 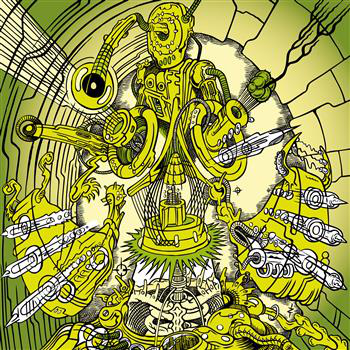