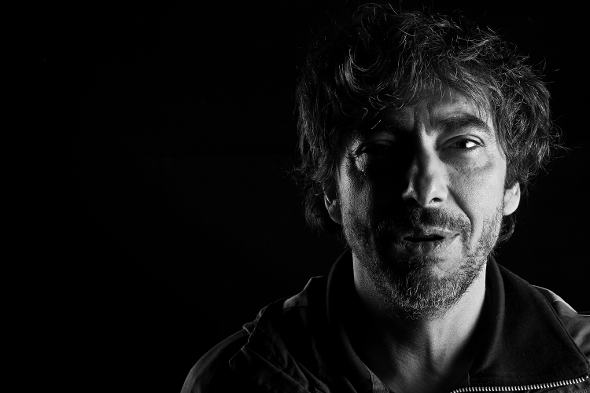 Veteran DJ and producer David Moufang will helm the next installment in the celebrated mix series.

One of underground dance music’s most storied figures with a career that stretches back to 1994 including releases for Source, Modern Love and Workshop, David Moufang makes for a logical addition to the Fabric mix series canon thanks to his formidable reputation as a DJ. Recent years have seen the producer collaborate with Juju & Jordash on the live hardware-focused Magic Mountain High project, while last year’s KM20 Tapes EP for Jordan Czamanski’s Off Minor label – which collected a number of Moufang productions from the early ’90s – showed another side to the artist and was one of our personal favourites.

His Fabric mix looks to reflect his emotive approach to track selection, with Fabric explaining that the set is dominated by house selections and supposedly takes inspiration from his legendary sets at the Freerotation festival. As well as classic sounds from Roy Davis Jr, Liz Torres and DJ Pierre under his Darkman moniker, the mix takes in more contemporary tracks from Last Magpie and Juju & Jordash. As is standard with most entries in the Fabric series, a previously unreleased Move D cut will feature in the form of “Lovebirds”, while a launch party will be held at Fabric on February 22 with Moufang appearing alongside Juju & Jordash, Craig Richards and others – more on that here.

Fabric will release fabric 74: Move D on CD and digital formats on February 24. 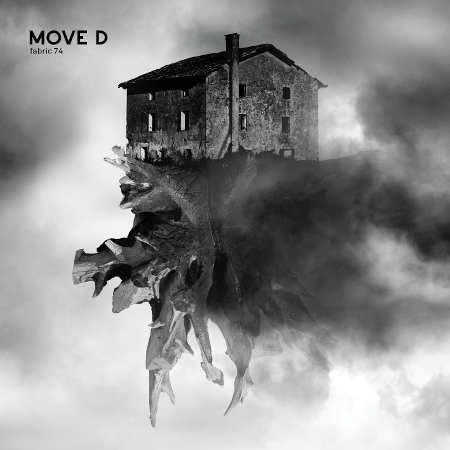