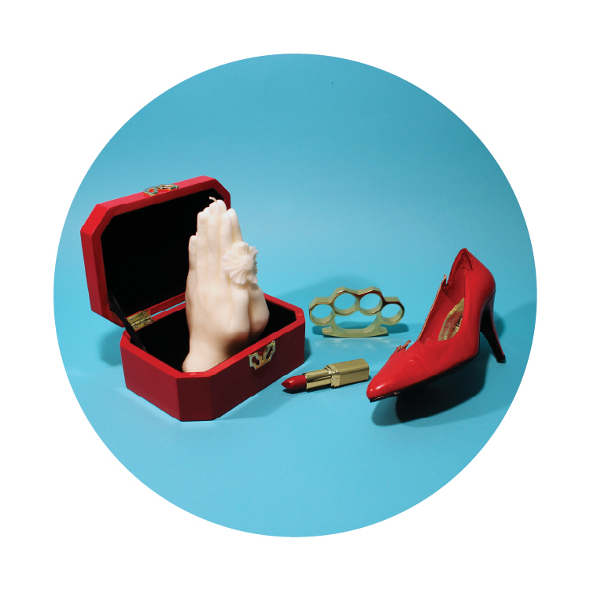 Founded last year by Regis, James Ruskin and Juan Mendez, Jealous God’s initial issues from SS/S and Ruskin fell very much within the remit of the expertly sculpted techno that the now defunct Sandwell District pioneered. The third issue from Silent Servant, released in late November, seemed to signal Jealous God were willing to exploring the trio’s well documented love for DIY post punk and industrial sounds and it’s something that will continue with their fourth record which is due next month.

As we revealed last week with the video for the excellent “Plastic Bag”, Broken English Club is the latest project from UK techno producer Oliver Ho and it seems like his most confident expression of his post punk and industrial influences, which have previously manifested themselves to varying degrees in the Raudive guise and his work as The Eyes In The Heat. His Jealous God debut comes in the shape of five tracks (including the aforementioned “Plastic Bag”) with clips available to stream below. Excitingly, the requisite mix CD has been done by Taylor Burch of DVA DAMAS which will please anyone that indulged in the superb mix the Los Angeles-based band did for our podcast series last year. No word on what the special ‘artefacts are this time but once again, the artistic direction from Juan Mendez is impeccable.

Jealous God 04 by Broken English Club will be released early next month. 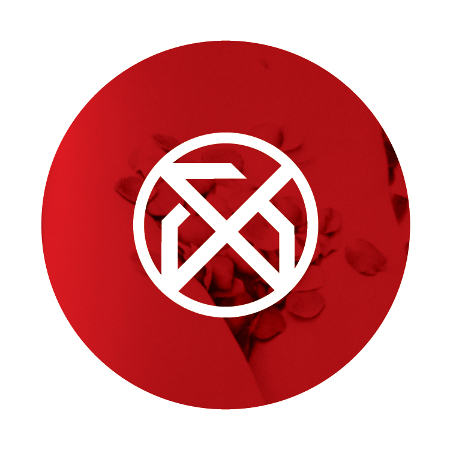