Earthen Sea next on Lovers Rock with Mirage 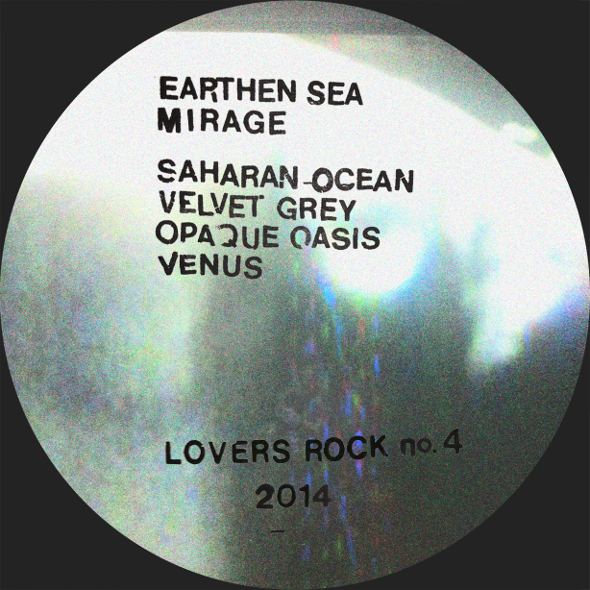 The San Francisco-based ambient artist will release a four-track record through Ital’s label next month.

Although the Lovers Rock label run by Daniel Martin McCormick – better known as Ital – has previously been an output for his own music, this year will see the label expand operations with records from other artists. Initially revealed to Juno Plus in last month’s podcast, Martin-McCormick explained that the expansion was because “I really like self-releasing but don’t want to just run a vanity label, so getting friends involved is high on my priorities.”

Although a future collaborative 12″ between Ital and Aurora Halal has been promised, the label will first look to the music of Earthen Sea, the musical project of San Francisco artist Jacob Long, who previously performed alongside Martin-McCormick as part of Mi Ami. Although Long played bass as part of Mi Ami, the Earthen Sea project – which has released a number of cassettes since 2003 – sees him utilise various electronic textures to create his own immersive style of ambient music, which takes both a rhythmic and beatless approach incorporating elements of dub techno, drone and minimalist composition.

The four-track Mirage EP was reportedly recorded in private sessions late at night or just after dawn, which should give some indication as to the tone of the EP – clips of the release are available to stream below. The digital release will also feature two bonus tracks taken from the same sessions.

Lovers Rock will release Mirage on 12″ and digital formats on February 10.