The eight-track Black Light Spiral is due on the producer’s own Hemlock Recordings on February 24.

Initially revealed last November, Black Light Spiral marks Jack Dunning’s debut LP, despite being a central figure in the UK’s ever-shifting bass and techno scenes for the past six years and racking up credits for esteemed labels such as R&S, Hessle Audio and 50 Weapons. Eight tracks long, the album will see release through Dunning’s own Hemlock Recordings which is itself a reliable outlet for forward-thinking dance music, with the likes of Randomer and Joe providing standout records on the imprint last year.

Speaking to Resident Advisor about the album today, Dunning revealed that it was written in a week last summer, just before he moved studios, and was based on notes he had written in 2012. When questioned on the overall mood he was trying to convey with the album, Dunning remarked that he “wanted to create an artifact that felt freshly unearthed”. Dunning will reportedly be touring the album in 2014 with live visuals from Current Current, and a further taste what to expect can be gleaned from the frankly nightmarish album track “Drop It On The One”, which can be streamed below. 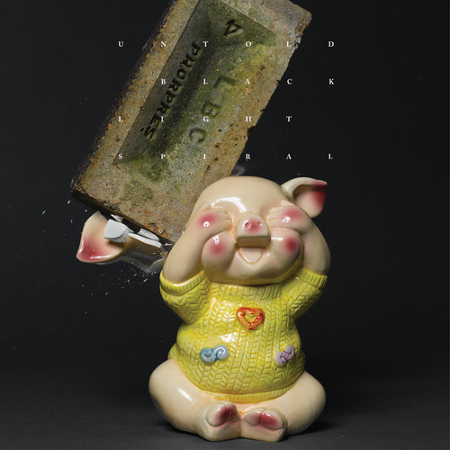