Cloudface next on Going Good 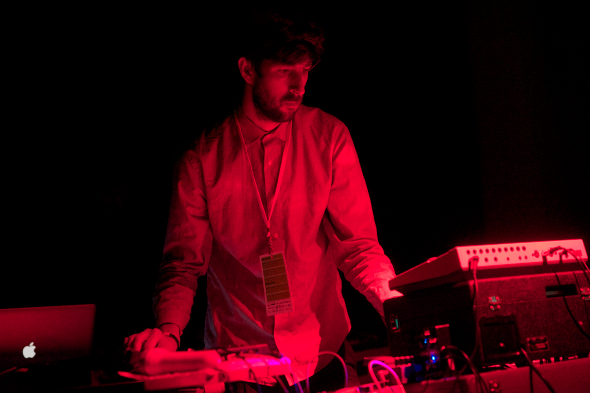 The excellent South London label will look to Vancouver once more with a vinyl issue of Wyre Drive.

Overseen by the dusty fingered pairing of Brian Not Brian & Salik Z, Going Good were one of the more impressive new labels to emerge over the course of the past twelve months, with each of their three releases blessed with a sense of discovery. One of the first labels to shine a light on Atlanta’s Moon B, Going Good also issued the excellent Silent Teaching EP from Mood Hut trio Aquarian Foundation and granted Anom Vitruv’s Demos cassette release for Tusco/Embassy a vinyl release.

For their fourth release, Going Good look to the Mood Hut collective once more, specifically the Wyre Drive release by Cloudface (pictured above), which was initially released back in mid 2012 on tape and digital formats by the Nice Up International label. The eight-track release focused on a brand of hardware-driven acid and techno that is significantly more haywire than the subsequent 12″ from the producer that inaugurated Mood Hut’s label. Due out next month, the 12″ edition from Going Good retains all the tracks from the original release of Wyre Drive, though the track order is slightly different, and Keith ‘Radioactive Man’ Tenniswood has lent his finely tuned ear for remastering duties.

Going Good will release Wyre Drive by Cloudface in February. 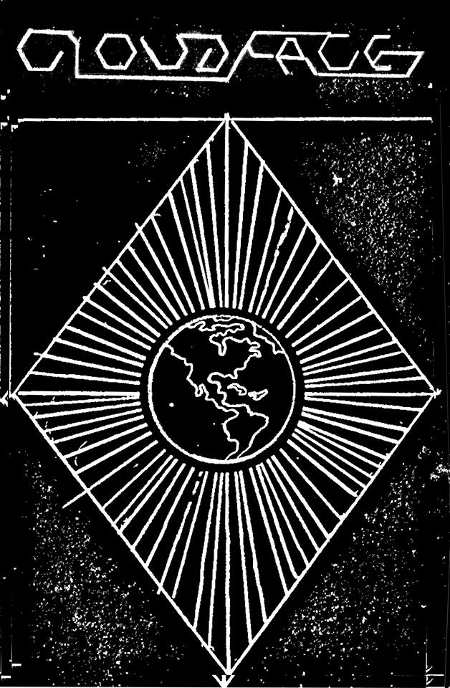