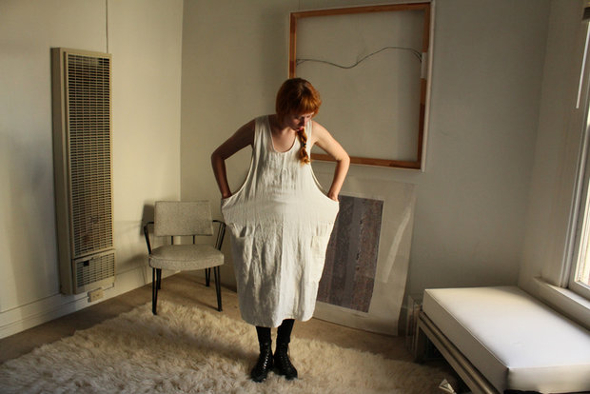 The peerless NYC-based label will issue the Chorus 12″ from the composer later this month.

San Franciso-based Holly Herndon made quite the distinctive debut with Movement, the debut album issued on RVNG Intl in late 2012, a record described by the label as “a test chamber that hybridizes her modern composition training and undying devotion to club music”. In the subsequent period, Herndon has focused on live performance as well as undertaking the collaborative Kairo project with PAN artist Mat Dryhurst, whilst RVNG have focused their attentions on a succession of killer album projects from Max D, Blondes, Stellar OM Source and Gardland.

The artist and technologist returns in suitably inimitable fashion with Chorus, the first release of the year on RVNG Intl taking the form of a two track record that acts as a taster for a promised second album. The title track is sampled from recordings of Herndon’s own daily trawls through the content farm, “channeling YouTube, Skype and other audio sources” and continues the artist’s emphasis on vocal processing. Complementing this, “Solo Voice” is a single take recording that “takes a rhythmic, polyphonic vocal effect customized by Herndon and spreads it across a spectrum of song to sputter for a unsettling minimalist accomplishment.”

RVNG Intl will release Chorus by Holly Herndon on January 20. 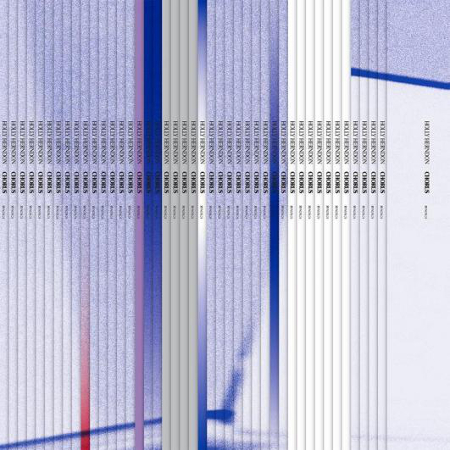 A. Chorus
B. Solo Voice