Acquaint yourself with the Broken English Club 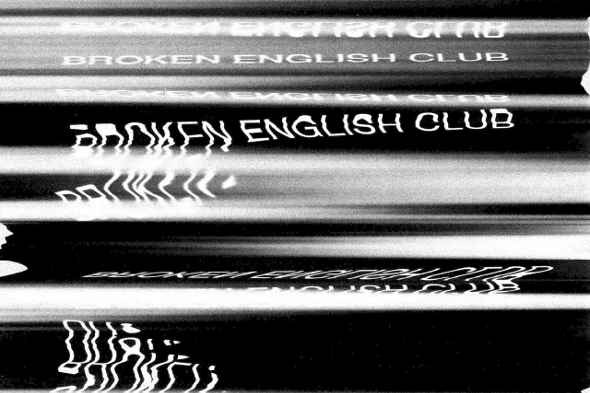 Soak up a video to “Plastic Bag” by Broken English Club, the new guise of UK techno artist Oliver Ho.

Oliver Ho is one of UK techno’s most chameleonic producers, operating under a raft of guises since his emergence on Blueprint in the late ’90s. Lately he’s become increasingly willing to explore the space between techno, experimental, post-punk and industrial new wave – see recent Raudive material or the album recorded as The Eyes In The Heat for examples. It’s little surprise then, that Ho has been handpicked to contribute to the Jealous God label cultivated by Regis, James Ruskin and Juan Mendez under the recently adopted Broken English Club guise, with a fourth ‘issue’ on the label pencilled in over the coming weeks.

Scour the internet and you’ll find clues as to how this forthcoming release might sound. Veronica Vasicka included some Broken English Club music in her mix for Dalston fashion hub LN-CC a while back, and the below video for “Plastic Bag” – based around footage of a short film by avant-garde film maker Paul Sharits – has us eagerly awaiting news of the full release.