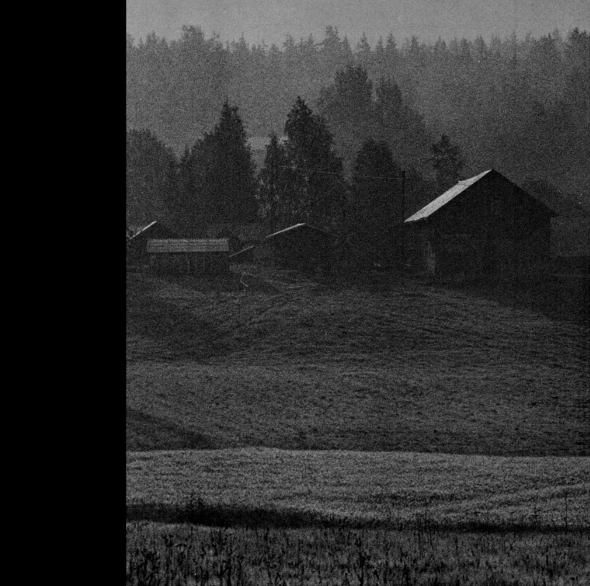 Listen to a foggy piece of experimental techno from the Swedish duo’s album for the Glasgow-based label.

Clan Destine Records were one of last year’s most continually surprising labels, with sci-fi sounds from Pod Blotz, Glaswegian style Giallo Disco from Ubre Blanca, and the dancefloor-focused Dark Acid 12″ series featuring figures like Tuff Sherm, Torn Hawk and Jamal Moss. 2014 looks to be equally as exciting on the basis of their first release of the year, the Det Stora Oväsendet LP which comes from the unwieldily named Swedish duo Dard Å Ranj Från Det Hebbershålska Samfundet (or D.Å.R.F.D.H.S. for short).

Comprised of Michel Isorinne and Varg – whose recent EP for Northern Electronics was pitched somewhere between the glacial techno of Andy Stott and the deep acid of fellow Swede TM404 – the duo’s collaborative material is a dark take on analogue dub techno. One of the LP’s tracks, “Hæresi” can be streamed below, which offers some suitably claustrophobic and grey textures for the deep winter months.