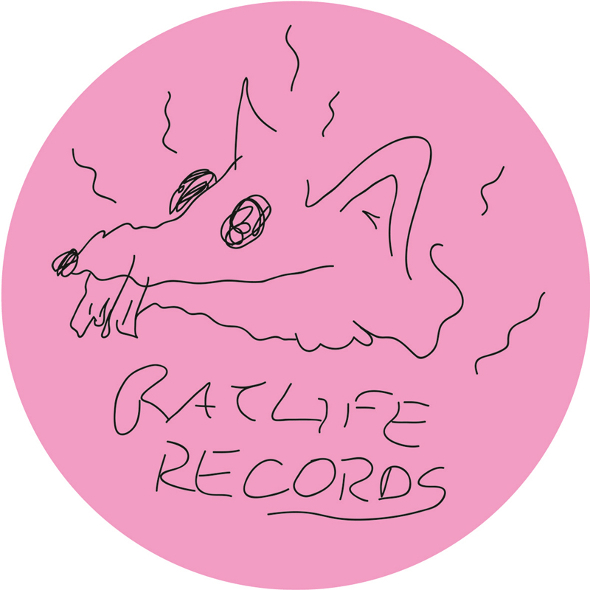 A sub-division dedicated to “providing tools for a working DJ’s night out in the wilderness” launches later this month.

Emerging back in late 2010, the Uncanny Valley label has drawn from a rich pool of artists and music lovers stationed in the German city of Dresden launching with a series of various artists 12″s that defied easy genre categorisation, flaunting some distinctive illustrated artwork courtesy of Paul Waak. Former Juno Plus podcaster Jacob Korn is probably the most recognisable name from the Uncanny Valley stable though the label’s twenty-odd releases have demonstrated Dresden to be filled with production talent.

Rat Life Records will be the second sub-division of Uncanny Valley, following the establishment of the shtum imprint dedicated to “proper techno and raw house” in late 2012, and will be headed by label regular Credit 00. Leading with the following quote from UR’s Mad Mike – “A lot of times we played places that got fear in ’em, where some fear went down. East Germany, you know Dresden, places that aint particularly happy,” – a press release for Rat Life Records states their intentions to reflect the “imperfect spirit of life in dirty raw dance music and its natural environment”. The debut release sees Credit 00 and fellow UV member Dunkeltier (aka Sneaker) turn in edits of uncredited tracks – both of which can be previewed below – with the prevailing sound very much in the vein of finely chiseled EBM.