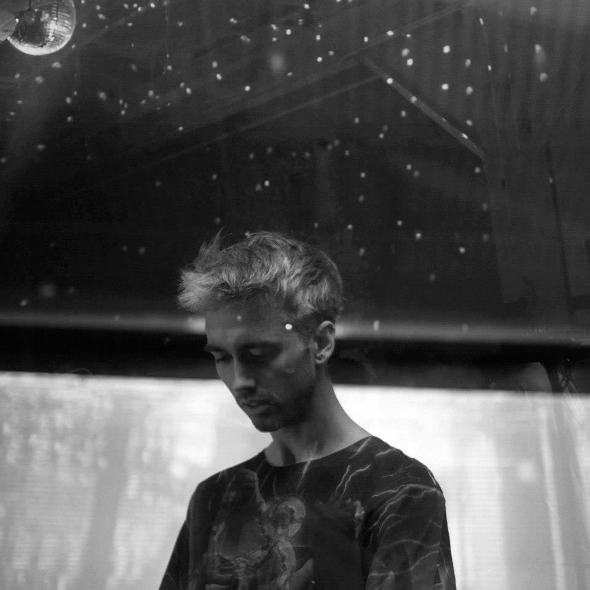 A suitably blunted edit of mid-nineties hit “Take A Toke” from the L.I.E.S. man is yours to enjoy.

Terekke has been in typically elusive form this year; dropping a sole 12″ on L.I.E.S. that was a highlight of many people’s 2013 (including ours), but there are hints of further productivity behind the scenes. The first track of an intriguing collaboration with Opal Tapes artist Patricia under the crunchy Patreke guise appeared online last week, and now Terekke has slipped out this free edit of US dance troupe C&C Music Factory. Focusing on a rare remix version of second LP cut “Take A Toke” featuring ’90s dancehall queen Patra, fans of Terekke’s clouded house vision will love this self-styled ‘let terri roll it’ edit. In original form, the track is an archetypal slow jam based around a liberal Barry White sample, and Terekke’s edit nudges the tempo up whilst displaying his well regarded talent for hazed out multi-tracked rhythms.