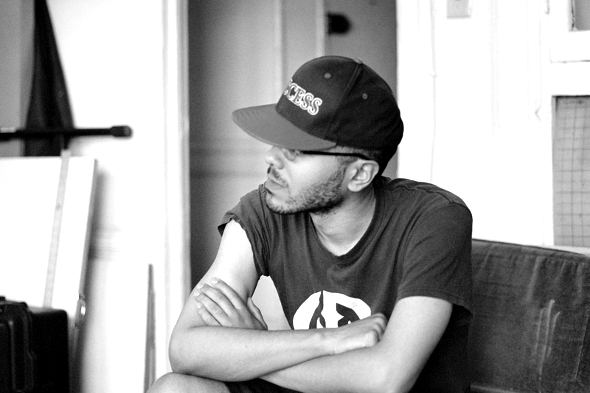 The White Material act steps out on a forthcoming split tape release for Pacific Psychedelia Tapes – stream a track here.

This year it seems like everyone was seduced by 100% Galcher, the album length mixtape Lustwerk contributed to the Blowing Up The Workshop mix series – described quite aptly by Rory Gibb as “twilight mischief, weedsmoke, rum and psychedelics”. The Brooklyn-based artist’s vocals were key to the appeal of that hour long mix and Lustwerk’s recorded output thus far too, though it seems that he won’t be letting himself get pigeonholed by the supposed “spoken-word house” tag some have daubed him with.