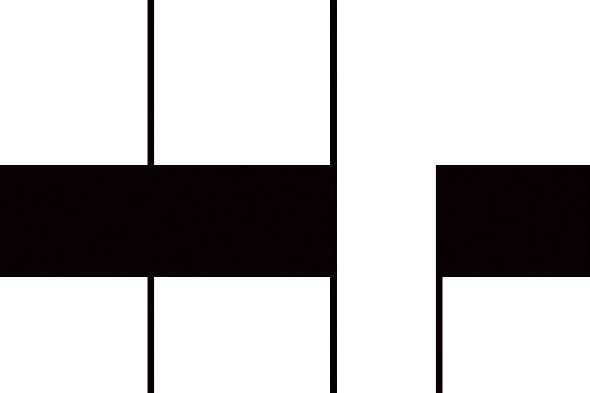 As the recent Infernal Regions double-pack from Swiss brothers Echo 106 suggested, Zurich label Lux Rec are not afraid to embrace the darker side of techno, and their first release of 2014 looks likely to occupy similarly murky territory. Lunar Lodge are a Rome-based music collective formed of Luciano Lamanna, Francesco D’Ammaro, Rawmance, Fabio Zanini, Fernanda Veron and Andrea Merlini who have one prior release to their name in the shape of Between Silver And God, a three track EP issued by local label Love Blast over the summer.

In February they will be graduating to Lux Rec with the Singularity EP and you can stream the final track “Event Horizon” below. Whether the group were inspired by the shlocky 90s sci-fi horror vehicle or the spacetime occurrence is unclear, though the manner in which the beatless composition builds to a piercing, hellish crescendo certainly feels like it crosses the point of no return.