A Ruff Swing Below double pack due next month on Paul Du Lac’s label.

With little in the way of promotion, Bio Rhythm has become one of those record labels that people who regularly dig through their new releases have come to cherish thanks entirely to the curatorial hand of Paul Du Lac, the label’s founder and a veteran DJ of the Dutch West Coast scene. The Rotterdam-based label emerged last year with a slab of mind-bending techno from Jamal Moss under his lesser used alias, The Sun God, and has since issued records from Gstring and Ma Spaventi’s Crystal Maze project, Italian hardware enthusiasts Early Sounds Collective and the father-son combo of Rick and Tevo Howard.

The next Bio Rhythm release is most intriguing, with Du Lac calling on Frak lynchpin and Börft Records founder Jan Svensson (pictured above) to revive an alter ego that’s not been seen on a record for over fifteen years. As Villa Abo, Svensson put out two releases on Börft back in 1997 and also contributed a locked groove to perhaps the most comprehensive album of locked grooves in RRR 500, released in 1998 by Ron Lessard’s RRRecords. Due out in late January A Ruff Swing Below contains “six little Scandinavian fairy tales full of desolate techno mysticizm” from Svensson under the Villa Abo guise and comprises entirely new material. Those now familiar with the ragged techno Svensson and his Frak cohorts make will perhaps be surprised by the deepness shown on A Ruff Swing Below – previews are available below.

Bio Rhythm will release A Ruff Swing Below by Villa Abo on January 20. 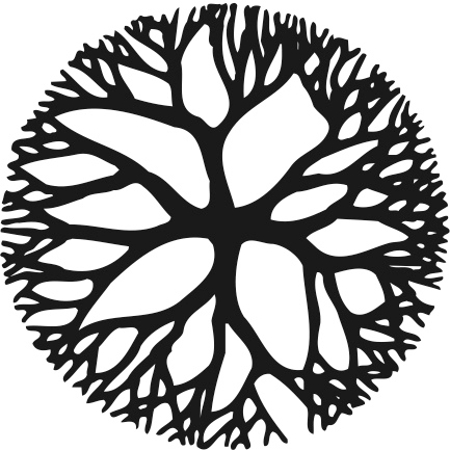 A1. Ruff Swing
B1. From Askew To Eternity
B2. Assiduous Feeling
C1. Lover Thing
D1. Dreams Of Italy
D2. Falling Thru