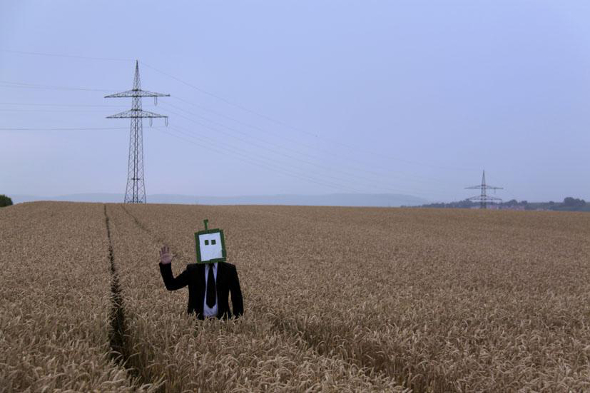 A collaboration heavy We Got A Love set for release on DFA Records in March.

Irish producer Marcus Lambkin is one of the elder statesmen of DFA, helping to establish the label’s sound thanks to his brand of club ready house and disco under the Shit Robot guise. First appearing on DFA in 2006 with Wrong Galaxy, Shit Robot has worked almost exclusively with the label, dropping countless 12″s in the lead up to his debut album From The Cradle To The Rave. Issued in 2010, that questionably titled set was brimming with album credits from label mates Nancy Whang, The Juan Maclean and craggy DFA overlord James Murphy, and it seems the second Shit Robot album will be of an equally collaborative nature.

As Spin report, We Got A Love was recorded in both New York and Germany, and once again features DFA muse Nancy Whang, whilst the remainder of the nine-track album is, “Space Race” aside, filled with collaborations. DFA backbones Pat Mahoney and Jee Day appear under their recently founded Museum Of Love guise, and there are further contributions from Luke Jenner of The Rapture fame, old school Chicago house producer Lidell Townsell, and Reggie Watts. The latter singer and comedian is no stranger to DFA having appeared on the Still Going classic “Spaghetti Circus” as well as “You Can’t Hide,” the 45:33 gem from LCD Soundsystem.

DFA Records will release We Got A Love by Shit Robot on March 17. 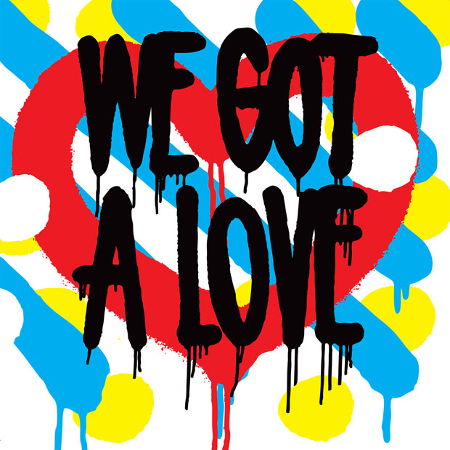