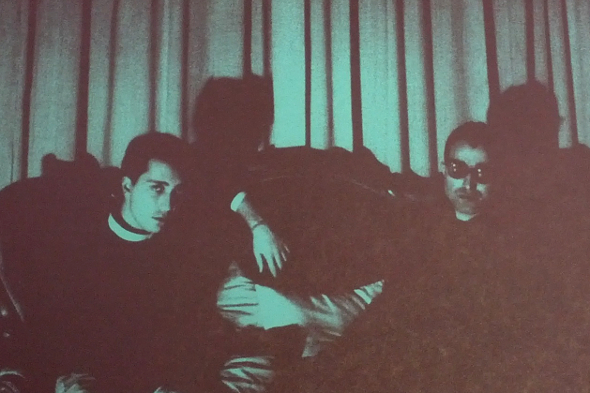 The dancefloor-focused 12″ series will launch next month with some ’80s Florentine Dark Wave.

The School Daze compilation of early Patrick Cowley material issued last month may have been many people’s first exposure to Dark Entries, and hopefully this wonderful release will persuade people to investigate the San Francisco-based label further. Set to arrive at their 55th release, Dark Entries have elected to commence a new 12″ series which applies their archival approach to dancefloor material, with a reissue of a sole single from the short-lived Italian act Victrola. Formed as a four piece combo in Messina, Italy, Victrola slimmed down to the synthesizer and guitar-based duo Antonio “Eze” Cuscinà and Carlo Smeriglio and moved to the fertile music scene growing in early ’80s Florence.

In 1983, the pair issued their one record-shaped contribution to the early ’80s Italian synth scene in the shape of Maritime Tatami, a two-track 12″ issued on the Electric Eye label. Recorded using the Roland TR303 and TR606 at a time when these models had only been made available, so this forthcoming reissue of Maritime Tatami from Dark Entries offers a chance for people to assess a slice of analogue experimentation at its most nascent. Set to drop in mid-January, Dark Entries have enlisted George Horn of Fantasy Studios to fully remaster the tracks, whilst the vinyl comes housed in an exact replication of the original jacket, and includes an insert with lyrics and never-before-seen photos.

Dark Entries Editions will launch with the Maritime Tatami 12″ by Victrola on January 14. 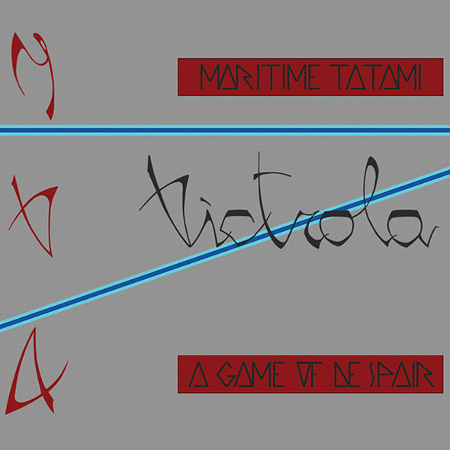 A. Maritime Tatami
B. Game Of Despair