Not Waving album due on Emotional Response 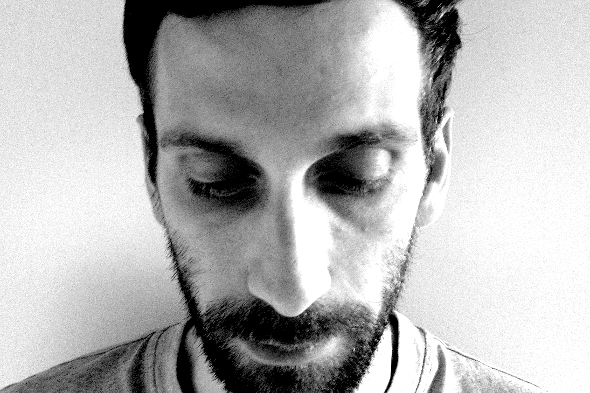 First emerging under the Banjo Or Freakout guise, Natalizia found wider acclaim alongside Sam Willis as Walls, issuing a pair of acclaimed krautno albums for Cologne institution Kompakt. This year has seen Willis and Natalizia start their own Kompakt affiliated label Ecstatic, and it’s through this outlet that the Italian has begun to explore industrially minded experimental sounds under the solo project Not Waving. Several digitally released EPs inaugurated the Not Waving project, whilst a Pete ‘Sonic Boom’ Kember-produced debut album, Umwelt, arrived in May, and now news arrives of a further album-length release from Natalizia.

Due out in ‘early 2014’ on Stuart Leath’s Emotional Response label, the nine track Human Capabilities draws material from Double Blind and Ability To Gain Access, the two aforementioned digital only EPs that announced the Not Waving project, and augments these productions with previously unreleased tracks. According to the label the results expand on the sound of Not Waving’s debut LP, mixing “harder percussive tracks alongside explorations of melody through ambient pieces that close each side”. Brief clips of all nine tracks can be heard below.

Emotional Response will issue Human Capabilities by Not Waving in early 2014. 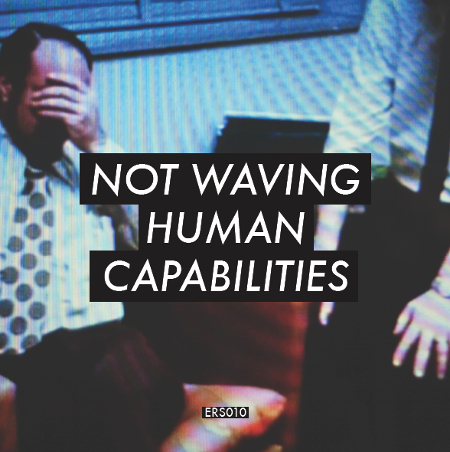