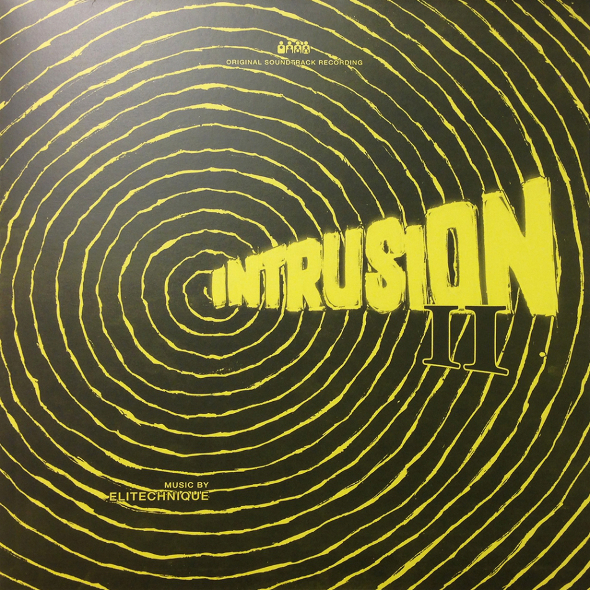 Dutch duo Remco De Jong and Florentijn Boddendijk formed the Elitechnique project in 2006 as an outlet for their electro-tinged spin on disco music, with their 2007 Fingerfood EP a career highlight. Last year the Rotterdam pairing released their debut album Intrusion on Clone Loft Supreme Series, a label launched in 2009 for a funkier, disco driven stream of releases, that, among others, have so far come from DJ Kaos, recent Juno Plus podcaster Tom Noble, and Reggie Doke. Due out in early January and available to preview below, Intrusion Part II looks to continue Elitechnique’s own brand of Cosmic Disco and ’70s porn-funk that takes it’s cues from italo, hi-NRG and French soundtracks, like the album’s penultimate “High Risk”.