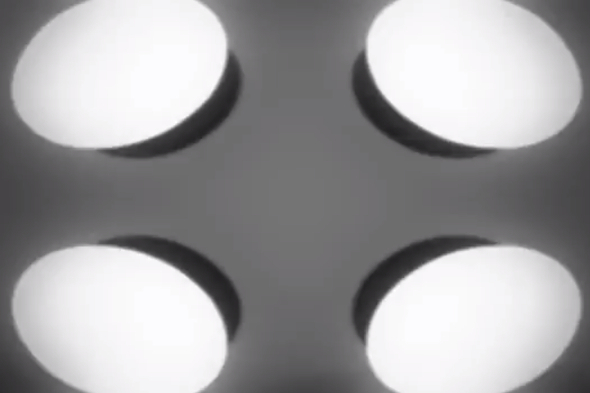 Get a taste for the duo’s forthcoming Pilot EP with this video for the title track.

Despite the slightly German-sounding title, Herman Brahns is in fact the work of two Peckham dwelling producers, one a resident at Wavey Tones and the other more commonly known as Wolf Music artist Medlar. If you have witnessed Dan Avery or Scott Fraser DJing this year you may have made a “must explore further” mental note when they’ve dropped some Herman Brahns material. Set for release next month on the excellent How The Other Half Lives, the Pilot EP pairs two original productions recorded ‘semi-live with the minimum of fiddling after the fact’ with remixes from the aforementioned Fraser and DMX Krew.

This video for the original version of “Pilot” – directed by Letty Fox – offers some all round aesthetic insight into the Herman Brahns approach which is apparently “inspired by Wax Trax era dancefloor Industrial, Italo and synth soundtrack and of course the endless suffering and sorrow of existence.”