Lord Of The Isles goes for a Permanent Vacation 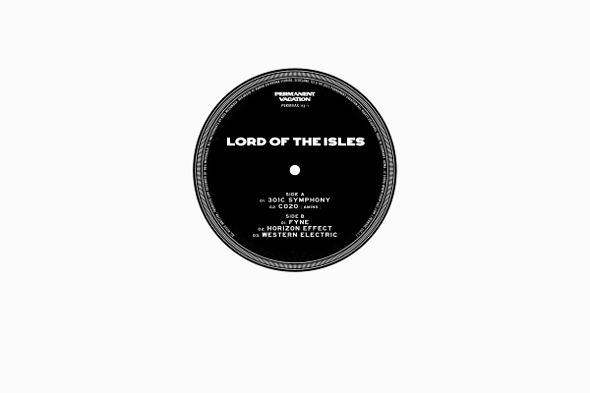 Preview the Scottish producer’s forthcoming debut for the Munich-based label.

First emerging on his own Little Strong label back in 2011, the producer known only as Lord Of The Isles has proved pleasantly hard to pin down on his output thus far. His releases for the likes of Cocktail D’Amour, Ene, Shevchenko, and Firecracker have often broached many different styles within the space of a twelve inch but have been bound by a sumptuous production finish, a luxuriant sheen that ensures you recognise the material as the work of Lord Of The Isles.

Set to debut on Permanent Vacation in early January with 301C Symphony, the five track EP is undoubtedly the most high profile Lord Of The Isles release to date and given the Munich stable’s sonic direction, the union makes perfect sense. An eleven minute preview can be heard below with the final beatless, string heavy “Western Electric” a particular highlight.