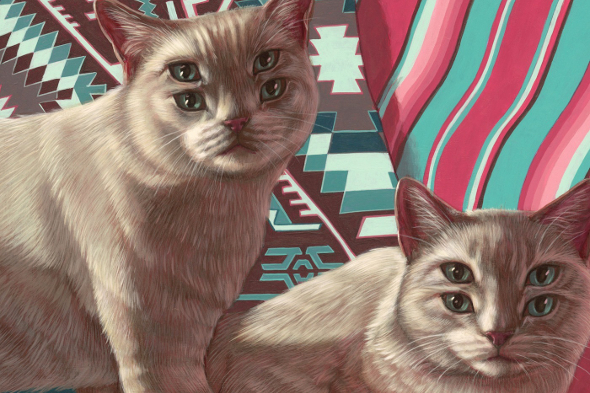 The man known as Venetian Snares will show another side on a forthcoming album with fellow Canadian artist Joanne Pollock under the Poemss guise.

Planet Mu have just signed off on perhaps their most musically diverse year thus far, with the RP Boo album a triumphant highlight amongst longplayers from John Wizards, Miracle, µ-Ziq and Misty Conditions. This approach is evidently going to inform the Planet Mu release schedule next year, with this intriguing collaboration between Aaron Funk and compatriot Joanne Pollock the first tangible 2014 release announced by the label. Last seen contributing a soporific album to the Mu cause under his lesser spotted Last Step guise, Funk will discard with the hard-edged, drum-driven sound people associate with his Venetian Snares project in favour of what the label describe as “a collection of soft and dreamlike ballads”.

Apparently recorded over the course of three months at Funk’s Winnipeg-based studio early this year, the Poemss project sees both artists take a hands on approach, contributing to the “writing and performance of the music, the technical aspects of production and to the performance and treatment of the vocals”. Yes, that’s right Funk has quite a prominent baritone vocal role in Poemss it would seem. Speaking on the ten track set, a press release from Planet Mu quotes the pair as follows: “Listening back to every track, it is difficult for us to isolate which parts either of us brought individually to each song. We launch each other creatively, melodically.”

Planet Mu will release the self-titled album by Poemss on February 11 replete with the below distinct artwork – samples of the album are available to stream at the Planet Mu website. 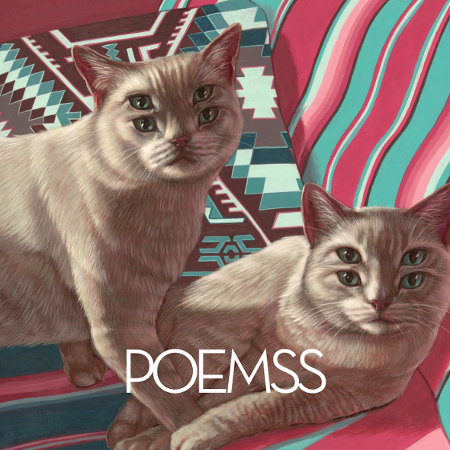