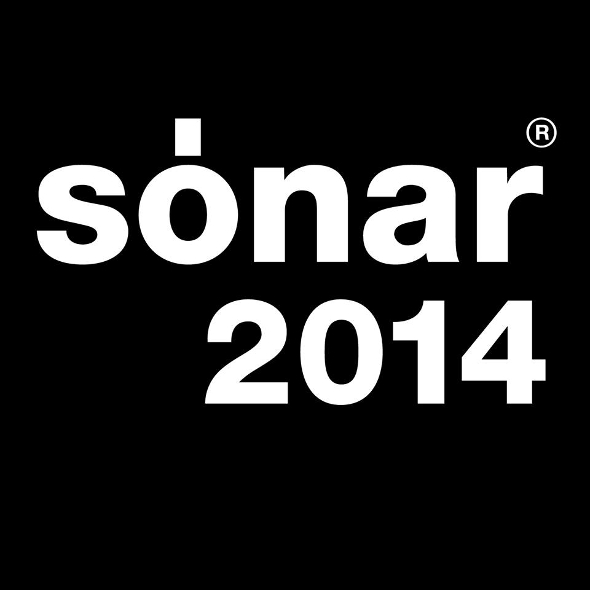 Sónar outline the first set of headlining acts to play the Barcelona festival in June next year will be spearheaded by the return of Massive Attack and Plastikman.

Among the other names to be included in the first announcement are ‘synthetic kraut group’ Downliners Sekt, Hype Williams’ Alina Astrova with her solo project Inga Copeland, the I Am Legion collaboration of British hip hop group Foreign Beggars and Dutch dubstep trio Noisia, and Japanese and Californian groups Nisennenmondai and Woodkid, two trios known for their ‘instrumental power’ and ‘rap noise’. The festival has also detailed in a press release their international agenda for 2014 will open in February with two simultaneous festivals to be held in Reykjavik, Iceland, and Stockholm, Sweden, before closing in December 2014 in Cape Town, South Africa.

Sónar Barcelona 2014 will takes place on the 12th, 13th and 14th of June, while The Nordic Sónar weekend is happening February 13th, 14th and 15th in Reykjavík and on the 14th and 15th of February in Stockholm. For more information and tickets visit the Sónar website.