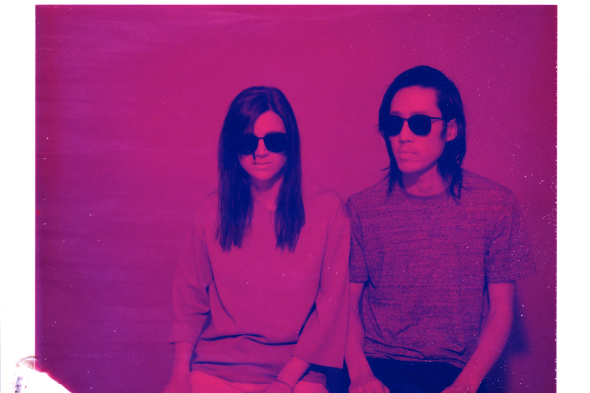 Psychic 9-5 Club due on the Ghostly International label in April.

It was back in August of 2012 that the HTRK pair of Jonnine Standish and Nigel Lee-Yang first revealed to us they had commenced work on a third album, holed up in the Sante Fe-based Blazer Sound Studios working with Nathan Corbin of Excepter fame. Fast forward to present day and the results will be heard on the forthcoming Psychic 9-5 Club, which is set for release on the Ghostly International label in April. The eight track album is HTRK’s third, and represents their first recorded entirely as a duo after the untimely death of former band member Sean Stewart during the recording process of the excellent 2011 LP Work (Work, Work).

Having recorded the album with Corbin on production duties in New Mexico, Standish and Lee-Yang returned to their native Australia to refine and rework the tracks at the turn of 2013, before the pair decamped to NYC over the summer to add the finishing touches. A press release for Psychic 9-5 Club states that love is a central theme, with the word laced throughout the lyrics and track titles, whilst also hinting at an evolution in the HTRK sound, moving further away from the reverb-soaked approach of their earliest material in favour of something “tender, velvety and polished”. Those seeking to form their own opinion can stream the album track “Give It Up” below. 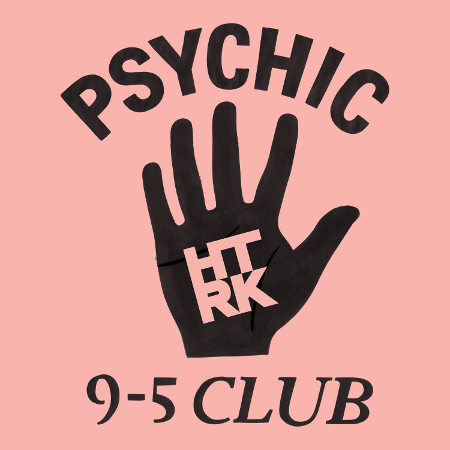