Lucy gets the remix treatment 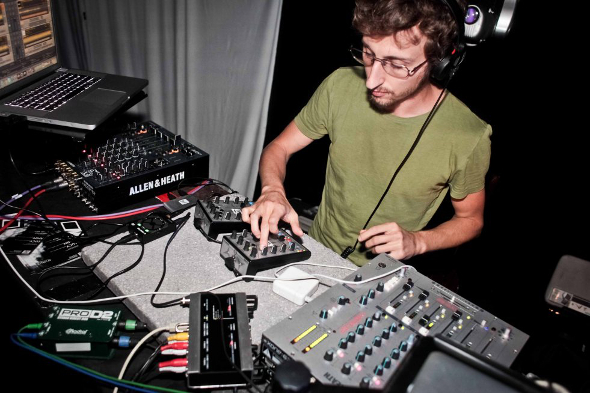 Following Lucy’s announcement last week that he will release a second album, Churches Schools and Guns, Stroboscopic Artefacts have unveiled that Donato Dozzy, Shapednoise, Eomac, and Milton Bradley will remix productions from the forthcoming LP. Other than Eomac, who forms one half of new Stroboscopic Artefacts family members Lakker, the news represents the first time any of the other artists have worked with the label, with all four producers reworking a different track each, opened by Shapednoise’s interpretation of “Catch Twenty Two”, a production reportedly inspired by Joseph Heller’s iconic novel of the same name.

These remixes continue Stroboscopic Artefacts’ tradition of hand picking a select group of similarly-minded artists to remix personally chosen tracks from the complete LPs, which in the past have included Peter Van Hoesen and James Ruskin for Lucy’s debut album – that first remix edition packaged as Beelines For Working Bees – while Xhin and Dadub’s respective albums were remixed by techno messrs Surgeon, Perc, Rrose and Kangding Ray. Churches Schools and Guns Remixed will be the first Stroboscopic Artefacts transmission of 2014, preceding Lucy’s album which will line the shelves on February 17. 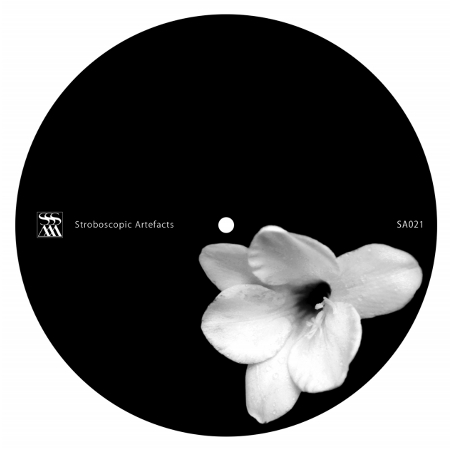