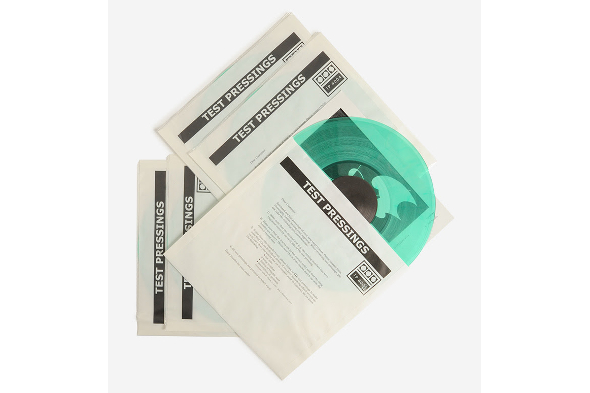 Listen to the Modern Love duo’s latest foray in the extreme ends of jungle and noise.

Demdike Stare’s Testpressing series has been one of the year’s most exciting series of singles, seeing the duo move outside of their sample-based hauntology into the more visceral corners of sound. Although noise and jungle have been the chief inspiration for the series, the third record unexpectedly delved into deep house, albeit with Miles Whittaker and Sean Canty’s typically dark view.

As with the previous three records, the fourth in the series has just been unleashed with no advance warning. Streaming in its entirety below, the two sides of Testpressing #004 plough a similarly brooding path to previous entries in the series; “Fail” explores similarly desolate rhythms and drones to that of Luke Younger’s Helm project, while “Null Results” seeing the battle to see who can create the rudest piece of jungle in 2013 step up a notch thanks to some frenzied breaks that sound like they’re being chopped up in a food processor.